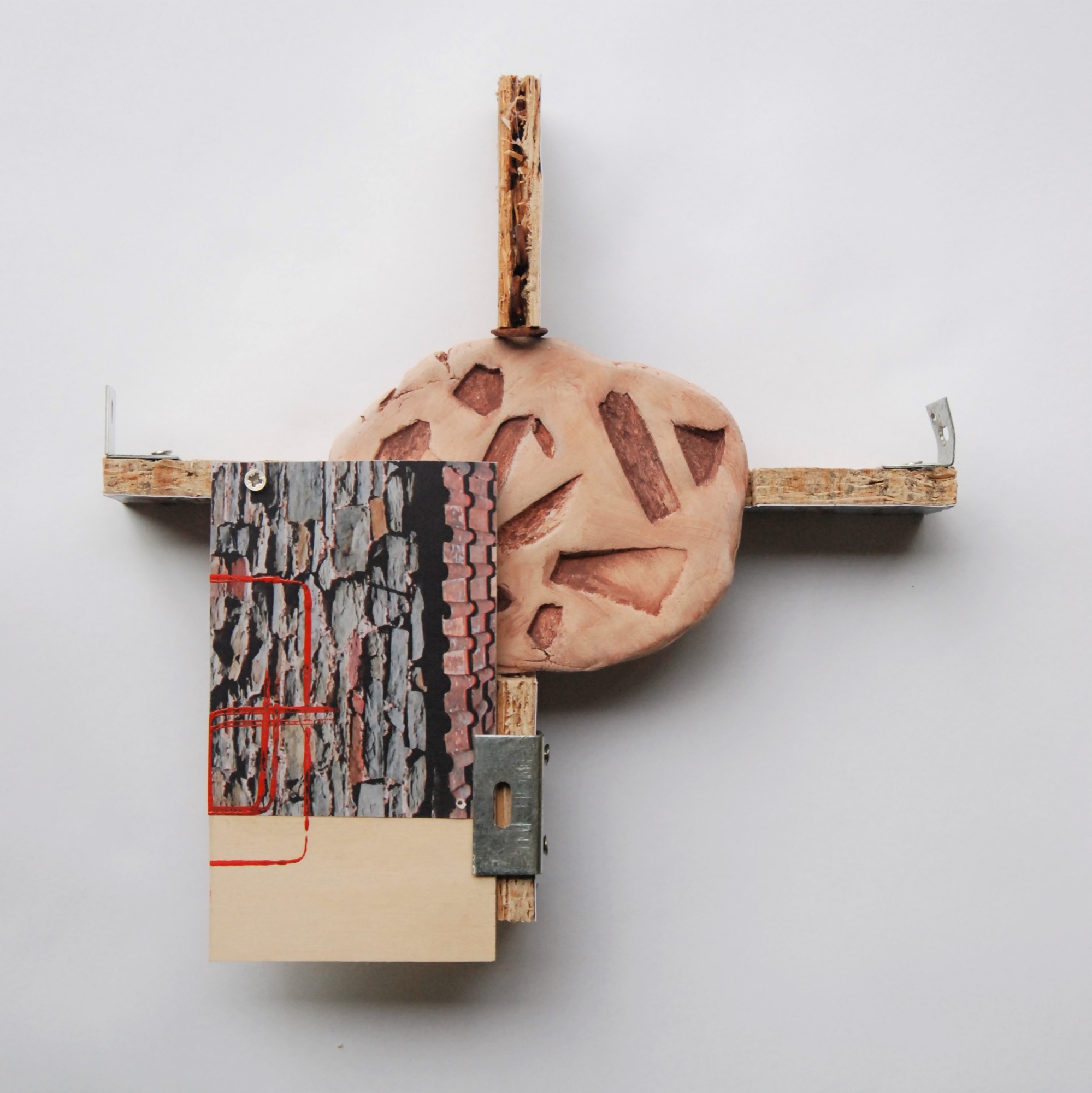 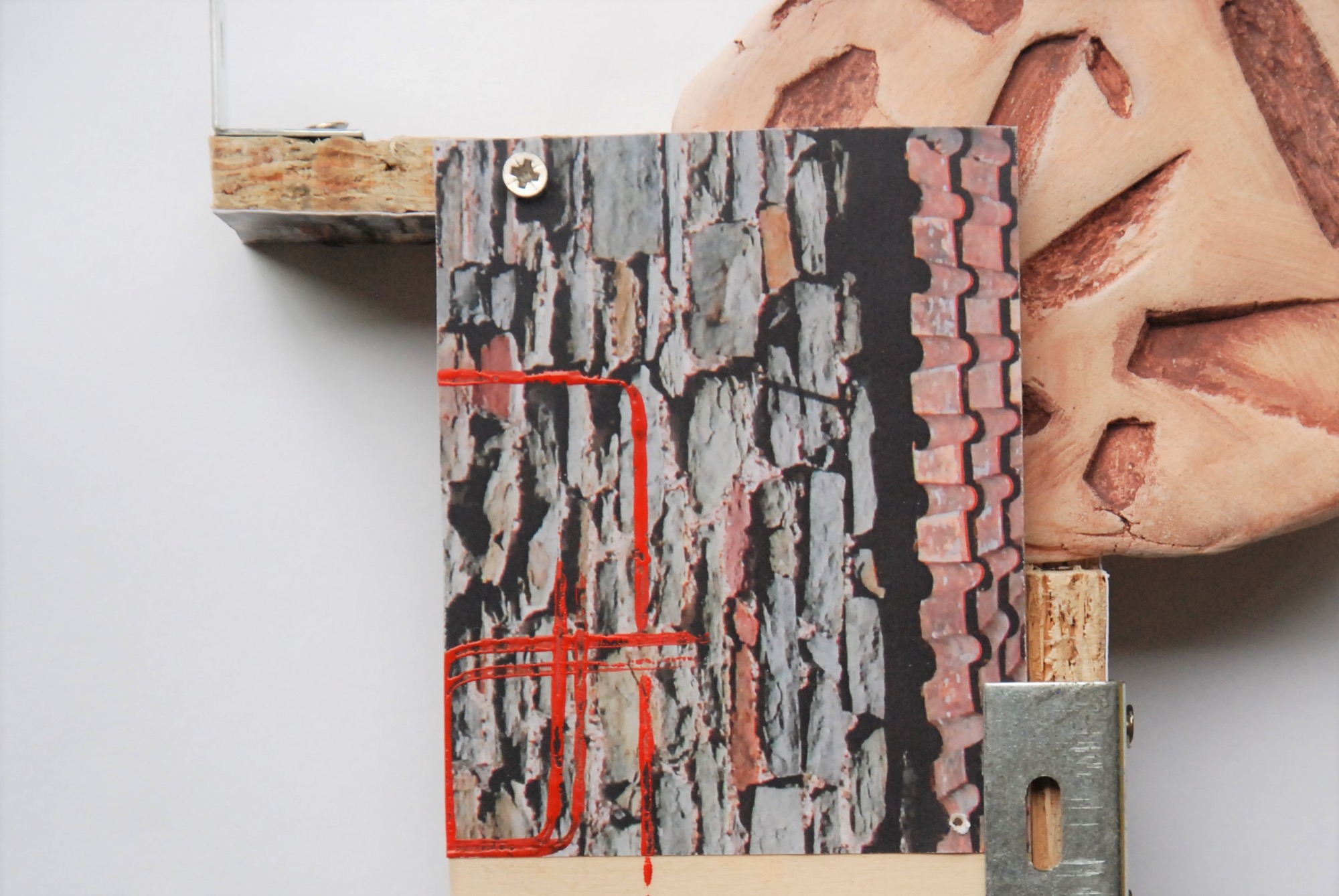 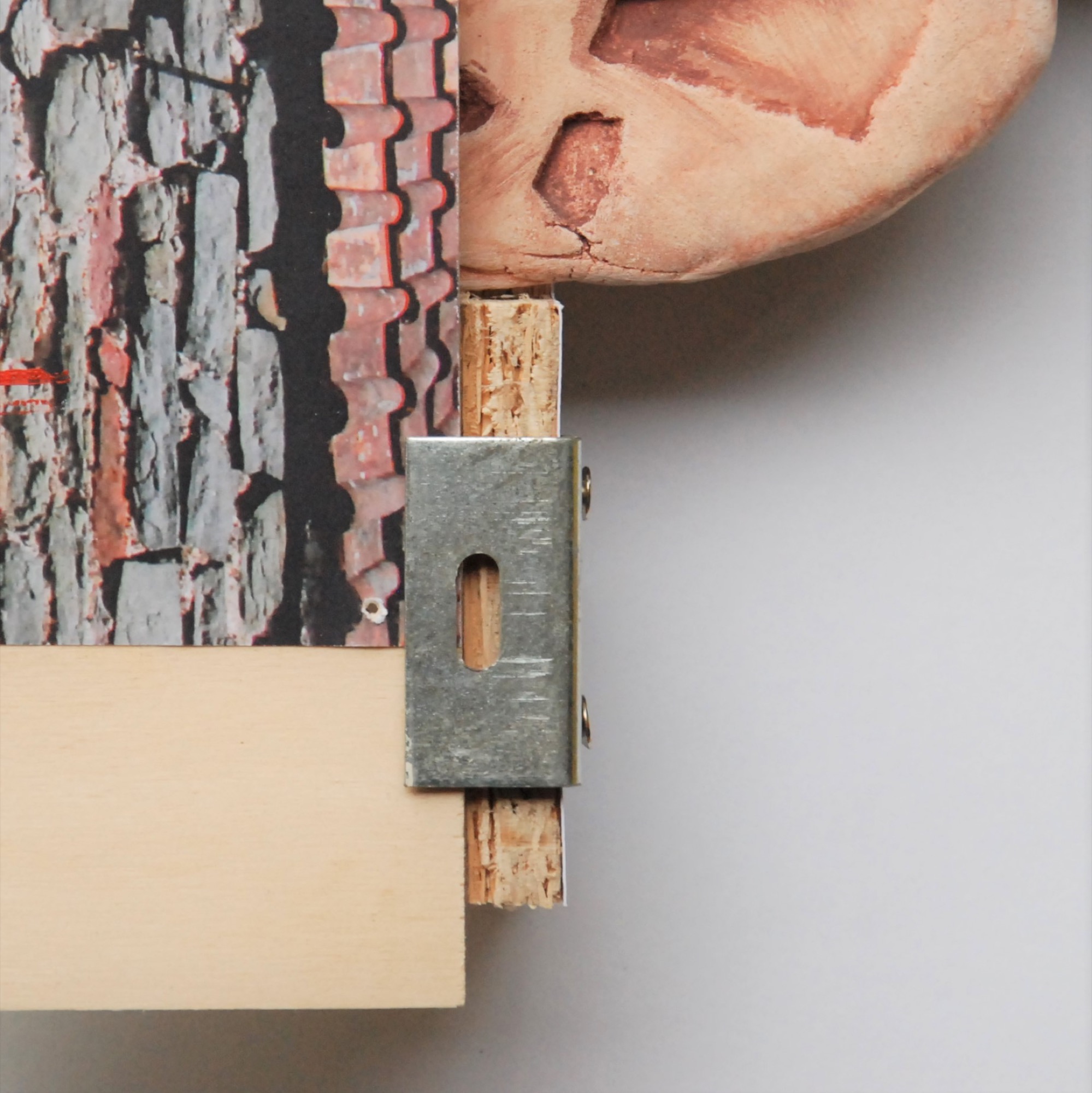 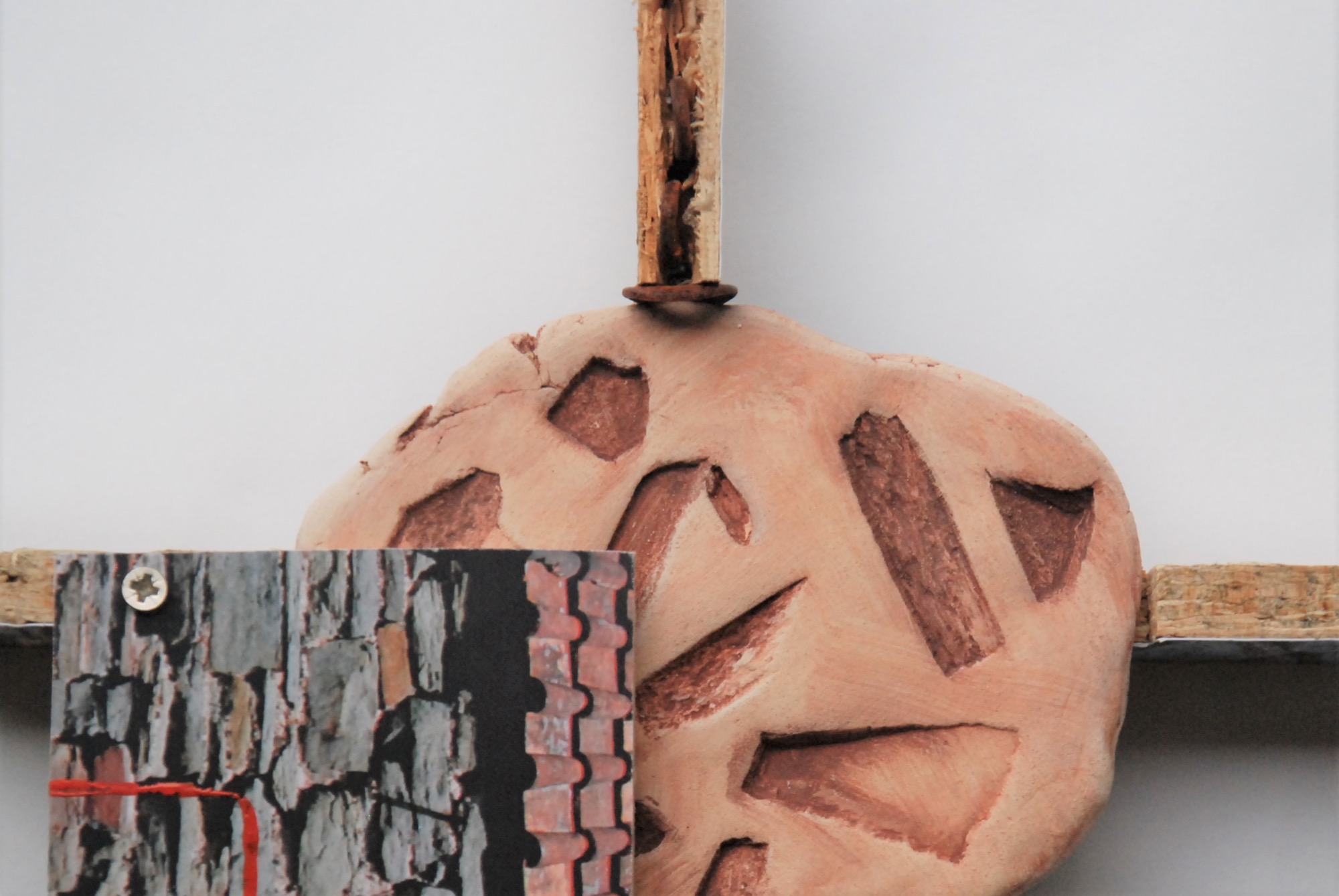 An ecological survey was requested prior to the site being developed. The proposals include conversion of a set of large barns and associated lean-tos to a permanent family dwellings. This ecological survey is intended to ascertain sufficient information to evaluate the situation adequately in preparation of the above mentioned works. The information gathered will be necessary to comply with European Regulations, which are connected with planning regulations and with The Wildlife and Countryside Directives and Habitat Regulations. This report was issued with the intention to support a planning consent application.

Barns at Castle Inn Farm, Ecological Survey Report 3 Summary 1. Tereza Rush Ecological Solutions (TREcS) was instructed by Mr Stewart Waters of David James Ltd on behalf of Mr C. Salter, the owner of the property, to undertake an ecological survey. An ecological survey of the site is a necessary requirement for a planning consent application. 2. The barns at Castle Inn Farm are located on the edge of Hanham, near Bristol, around the Ordnance Survey grid reference of ST 64066 70784, to the north and north-east of the main farm house. 3. The survey site consists of two large stone barns and associated lean-tos, no surrounding habitat will be affected. The barns on the grounds of Castle Inn Farm (as further described in this report) were surveyed, no other structures were a part of the ecological assessment. 4. The site was surveyed in order to assess the occurrence or the potential for occurrence of individual protected wildlife species. Due to the location and surroundings of the existing property as well as the construction of the barns subject to the proposal, the wildlife species in question and those that will have to be considered prior to the proposed works included bat species, owls and passerine nesting birds. 5. No previous ecological survey of the site is known under the current ownership. 6. The property was surveyed in May and June 2016. The survey consisted of an initial day time inspection of the barns, as well as the immediate surrounding habitat, followed by a set of dusk bat emergence surveys and static short-term monitoring. 7. Barn B was assessed as a medium bat roosting potential and the presence of individual bats of Pipistrelle species was later confirmed. The barns don’t offer any roosting opportunities for a bat colony and the hibernation potential is negligible. European protected species licence will be required for the proposed works; however, a low ecological impact licence will be sufficient in this case. Mitigation measures are also recommended. 8. Bats of four species were confirmed to forage in the vicinity of the barns. 9. No evidence of nesting owls was recorded. Small passerine birds in low numbers were confirmed to utilize the property for nesting. Sensitive timing of the works to avoid the bird active nesting season will be necessary. 10. The surrounding habitat is considered suitable for foraging and feeding of bats and various species of passerine birds. 11. Presence of no other European protected species was confirmed and it is considered unlikely that other wildlife species protected under the European or the UK legislation would be affected by the proposed development. No habitats of ecological value will be affected in the due course of the works. 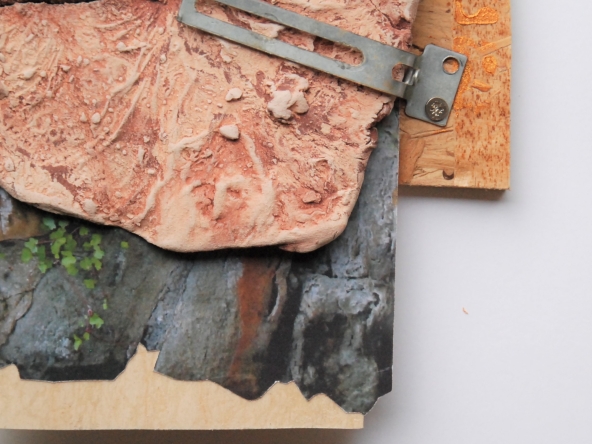