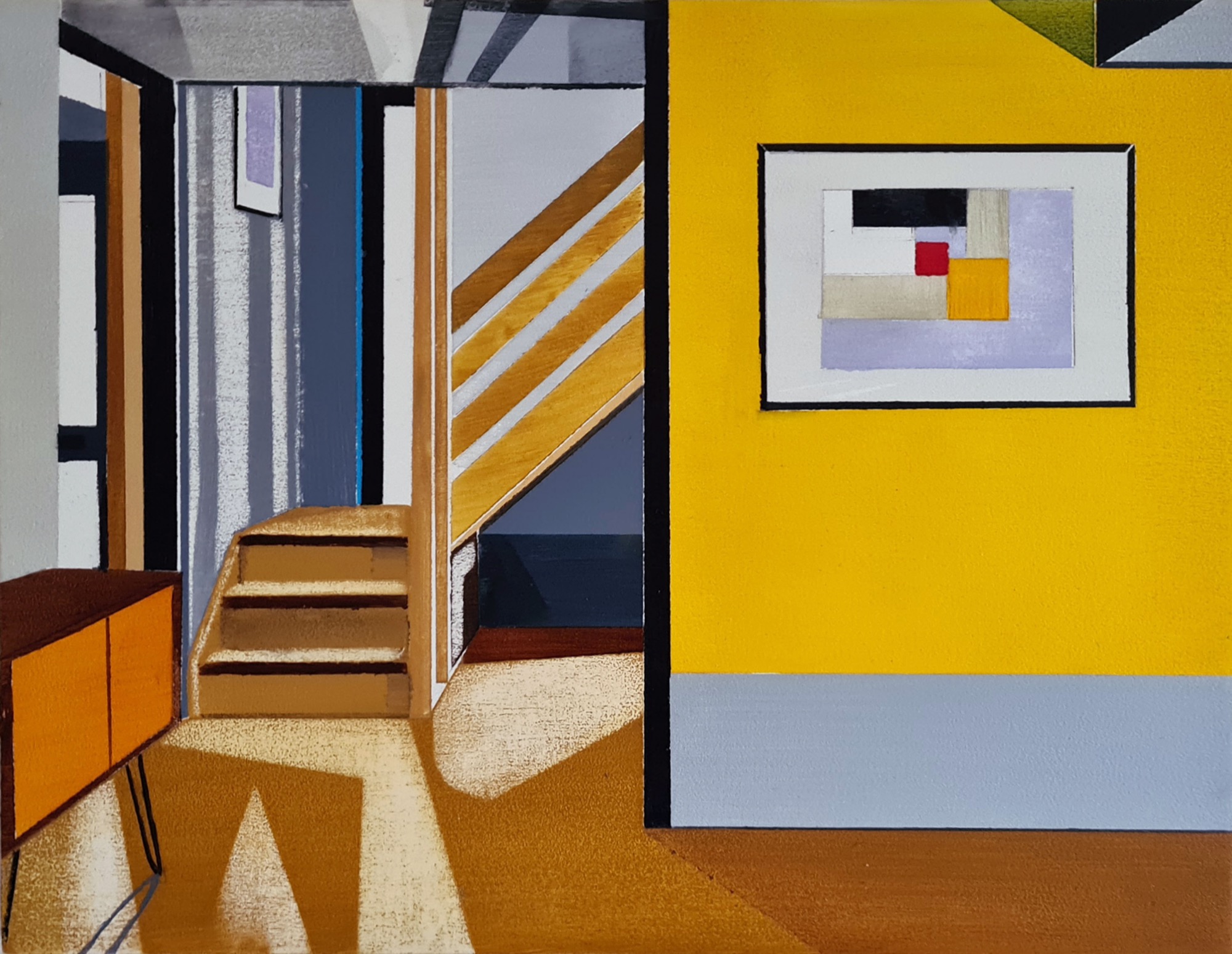 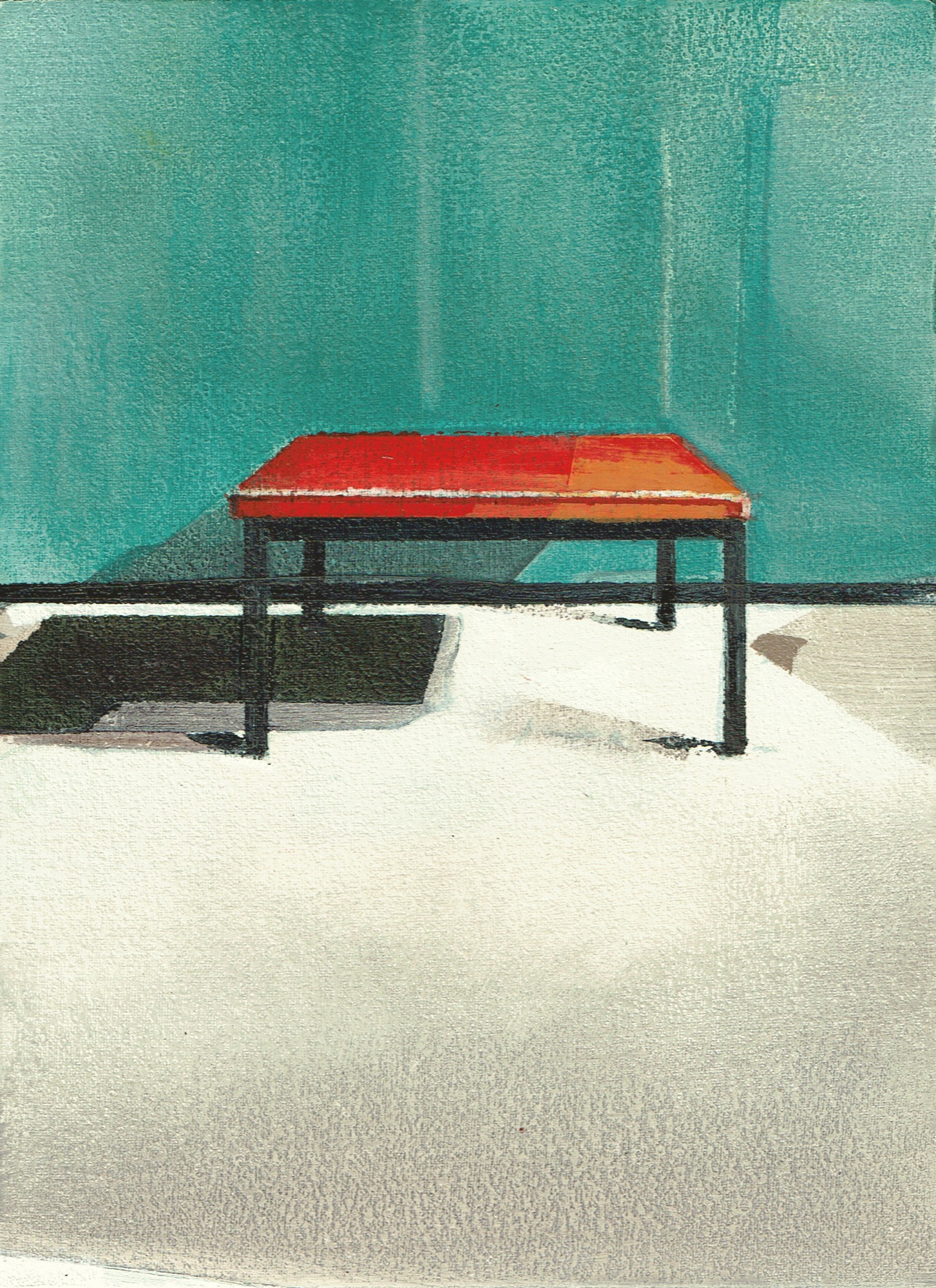 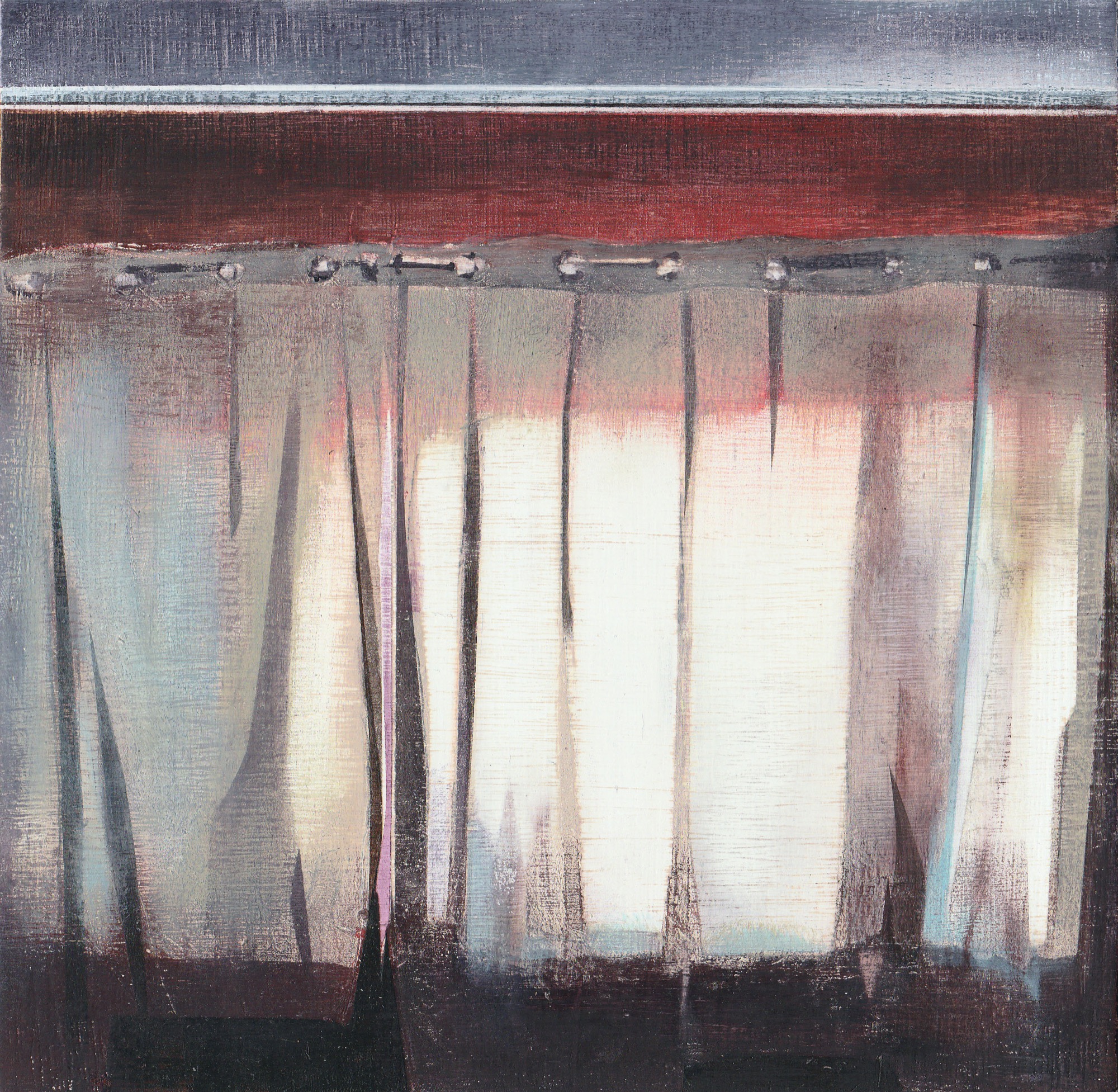 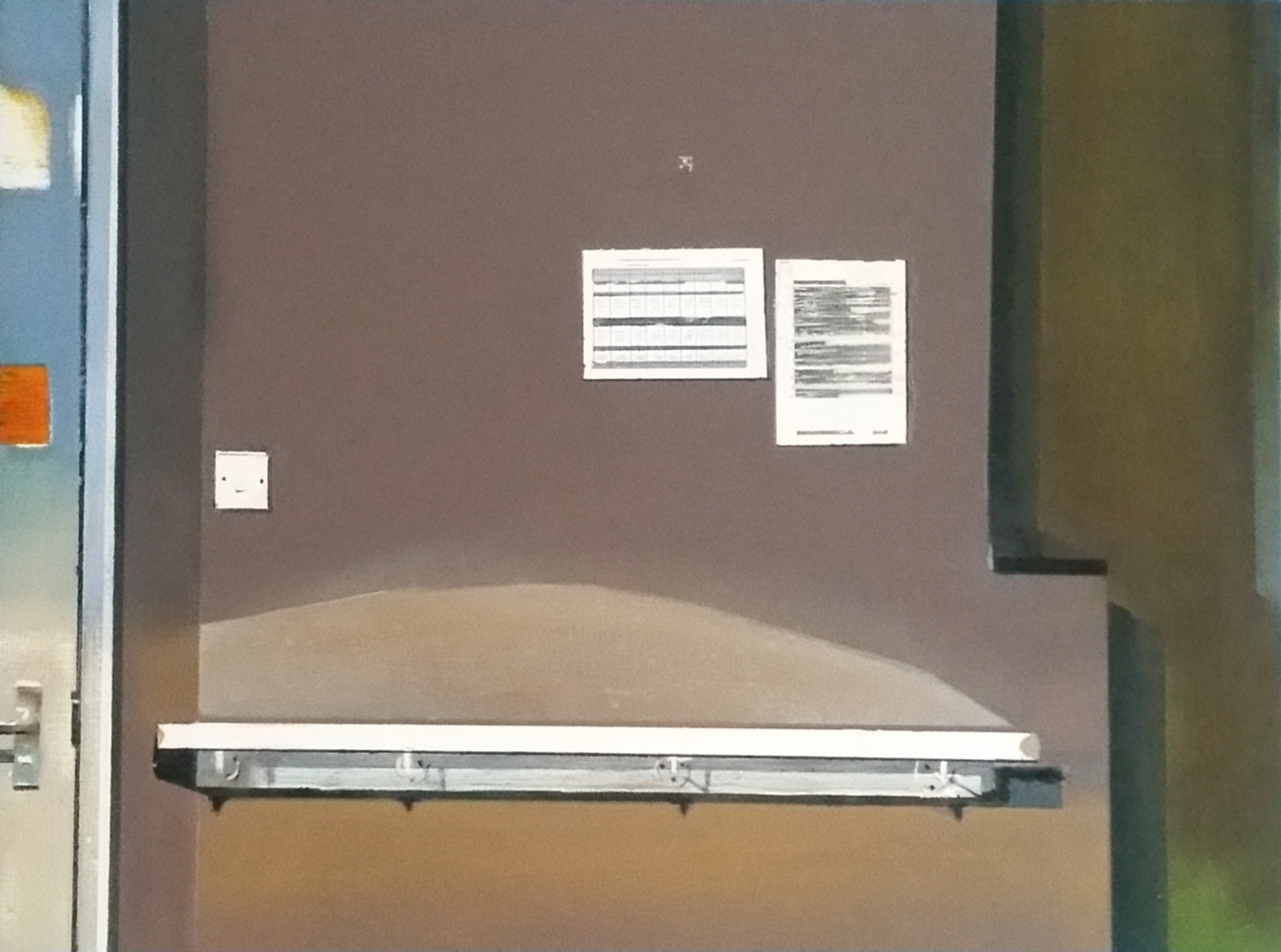 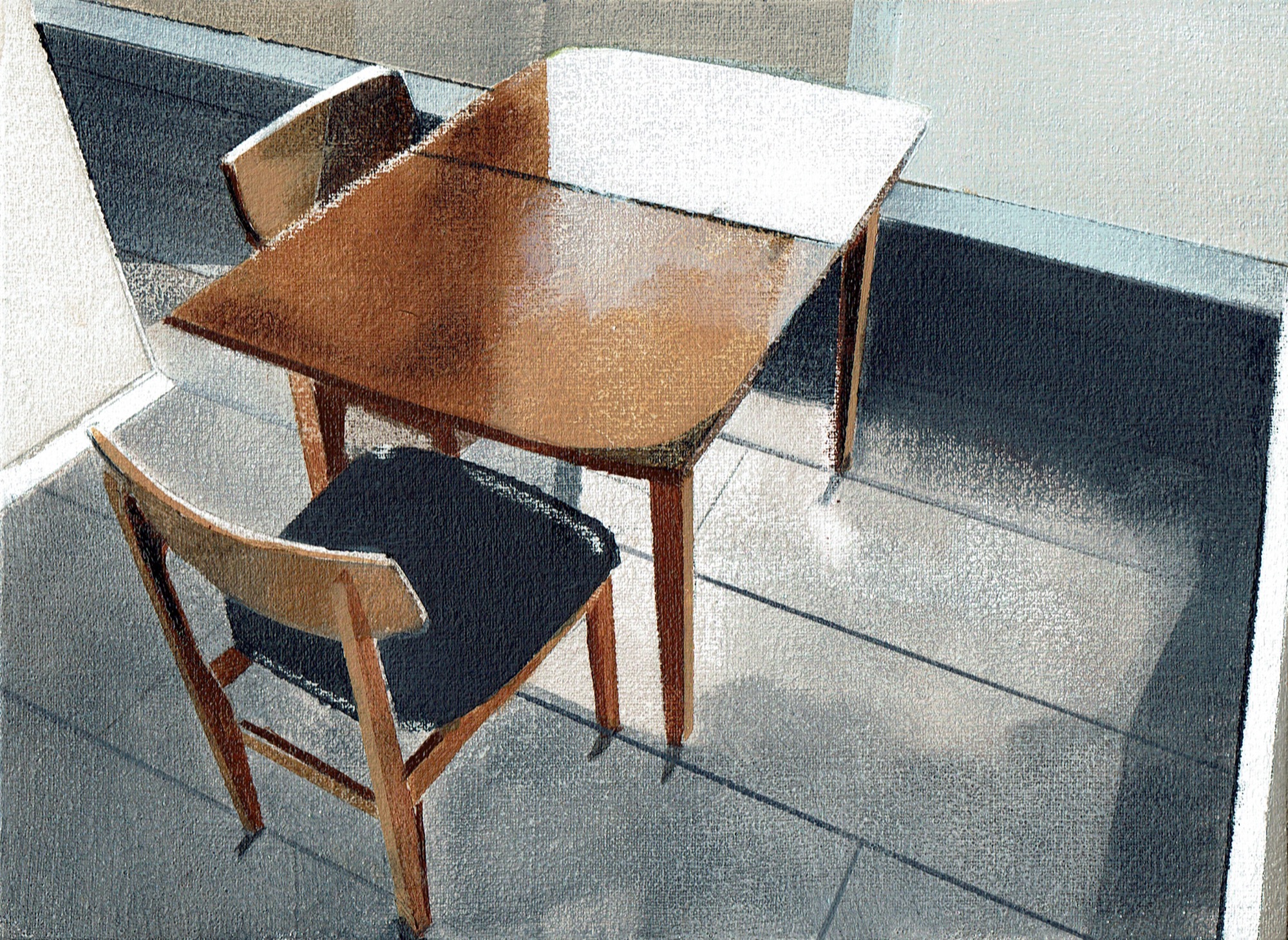 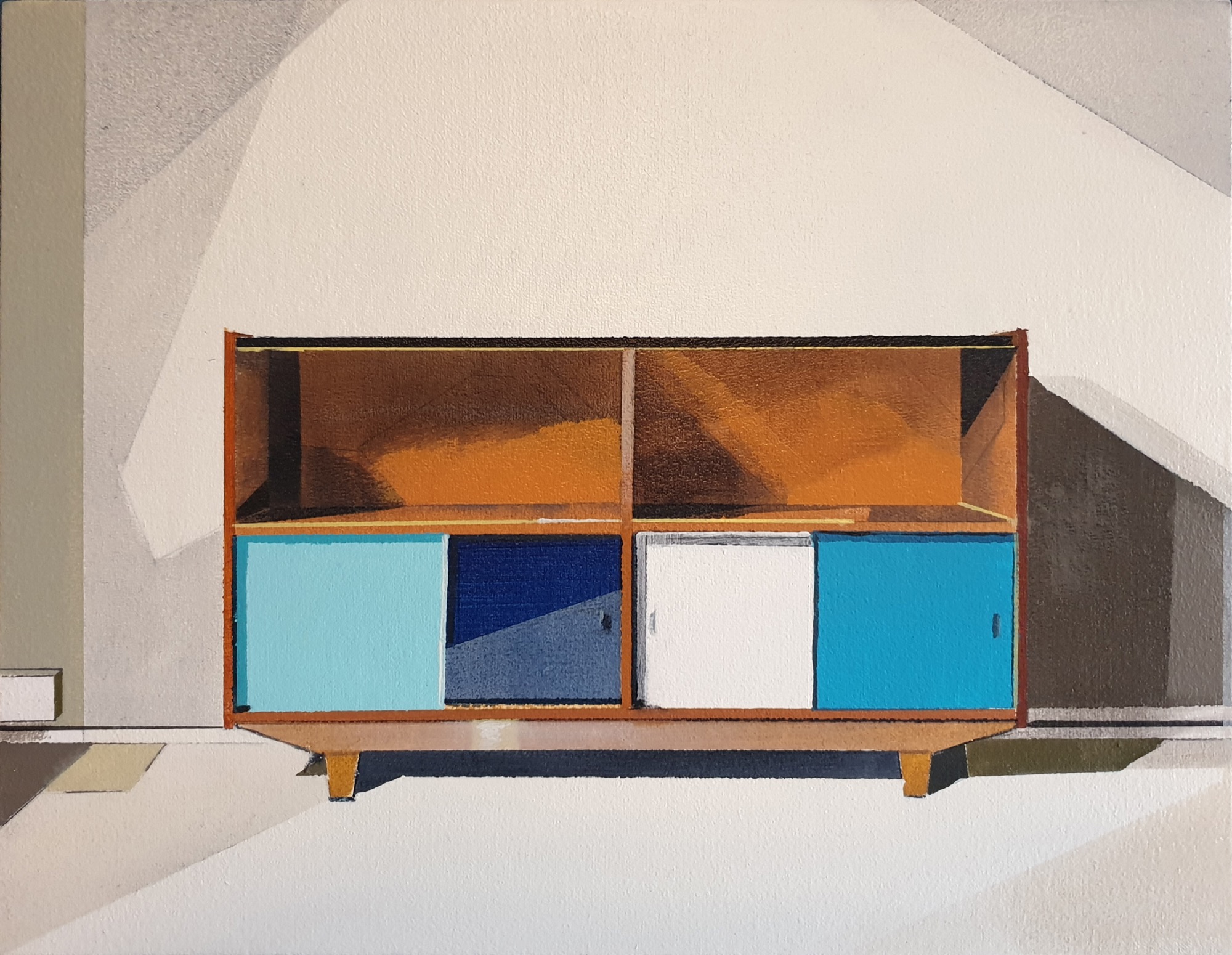 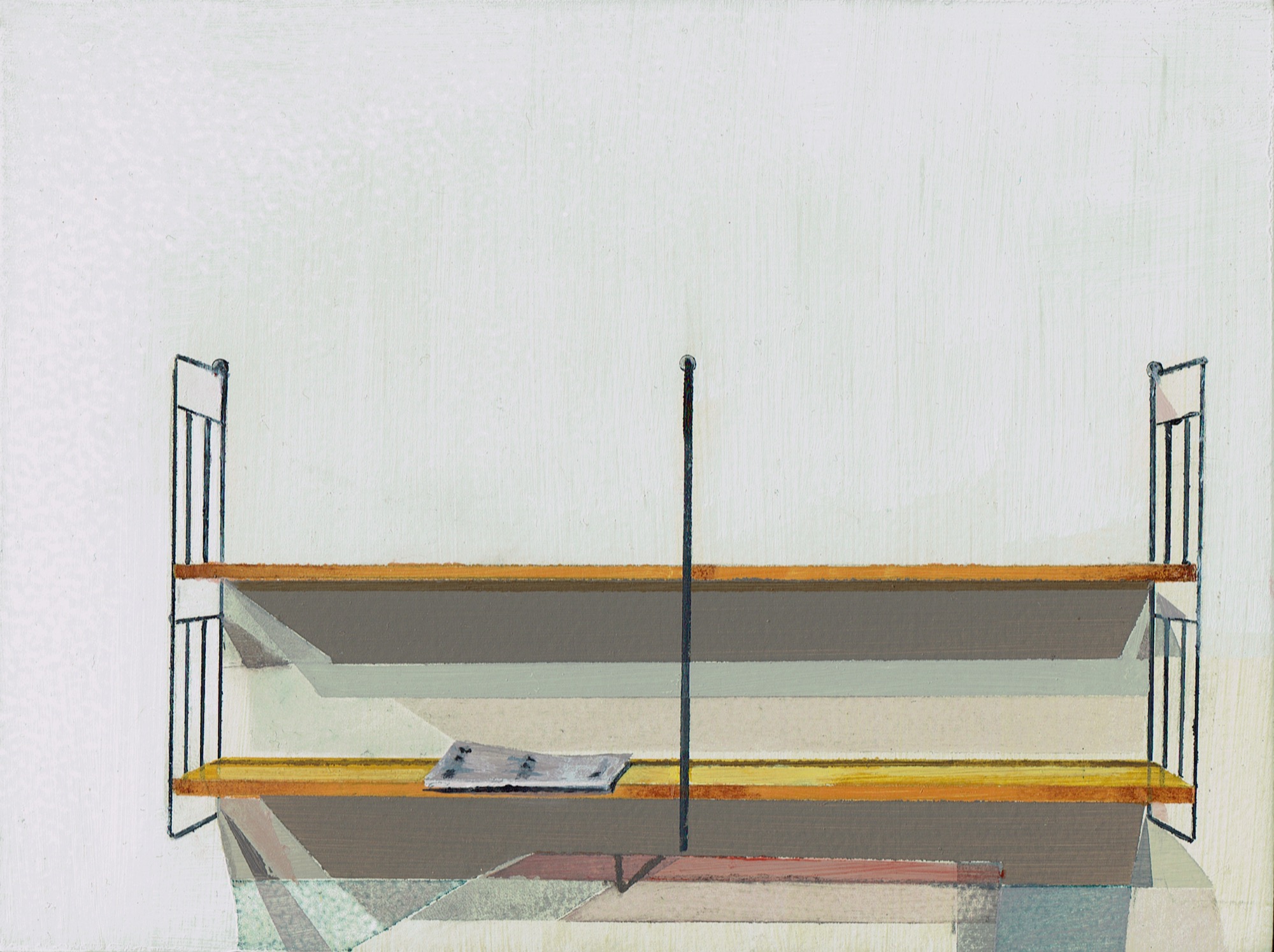 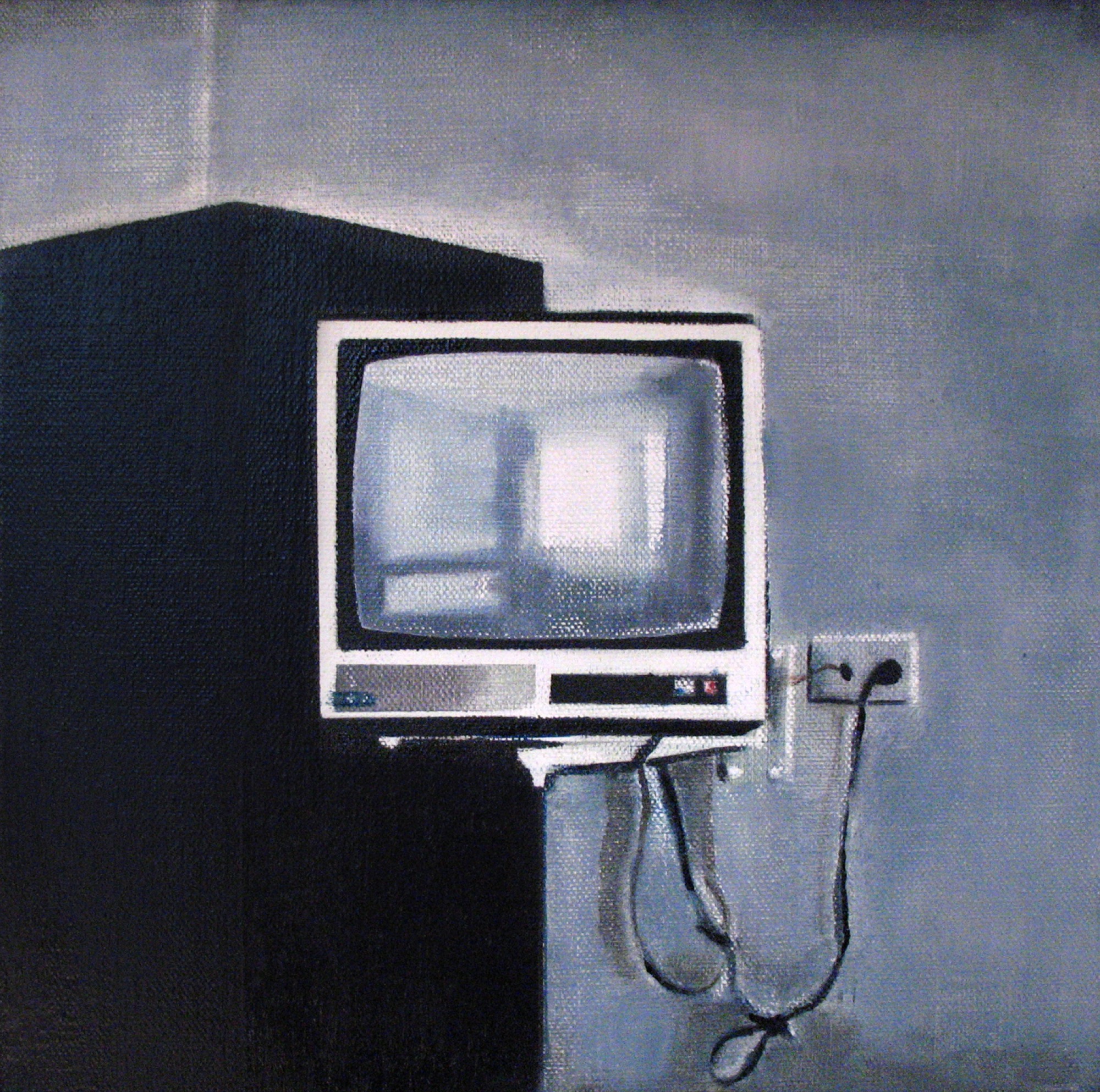 His instruction was to remove haphazard traces of everyday life. Declutter and apply a fresh lick of paint. You know, the stuff on all the blogs. In this mode, the omission of our domestic social reproductions gives room for the completion and imagination by others. An opportunity for someone else to ‘put their own stamp on it’.

Post-it notes surround my screen, from which I am viewing property interiors. Broader cultural contexts…freelance, 6 years…ceramics + community groups…format mappings, tick…dhh timber…deadline for ext marks…water and A.I.…mycelium—send deets… This messy, non-linear diary has become a sprawling mapping across my desk. Some have re-formed, detached into mini volumes with a little folded spine. Most are in the bin.

With this—my diaristic mess; their held removal—I consider the lighting, the choice of fixtures, the formal documents of another routine.

Custom build offers the promise of avoiding such considerations. For ITV bosses moving up to Leeds from London in the 1970s, this meant a rejection of Victorian terraces: red bricks replaced by grey engineering blocks; floor to ceiling windows and open tread stairs; the layout each of the ten houses bespoke to the routines of the (first) residents, as well as the topography of the sloping site.

However, the success of this escape was predicated on potential capture elsewhere. Speaking about how they set up their practice, the architects highlight the role of their own properties: ‘You can’t get a bank overdraft on the basis of a project—although we did manage to get a small one of £1000 on the security of our own two houses.’1James Thorpe, quoted in ‘Edwin Brooks & James Thorp’, The Architects’ Journal 153, no. 3 (20 January 1971): 126–28.

to new relations, a first-person plural.

We decided not to speculate.