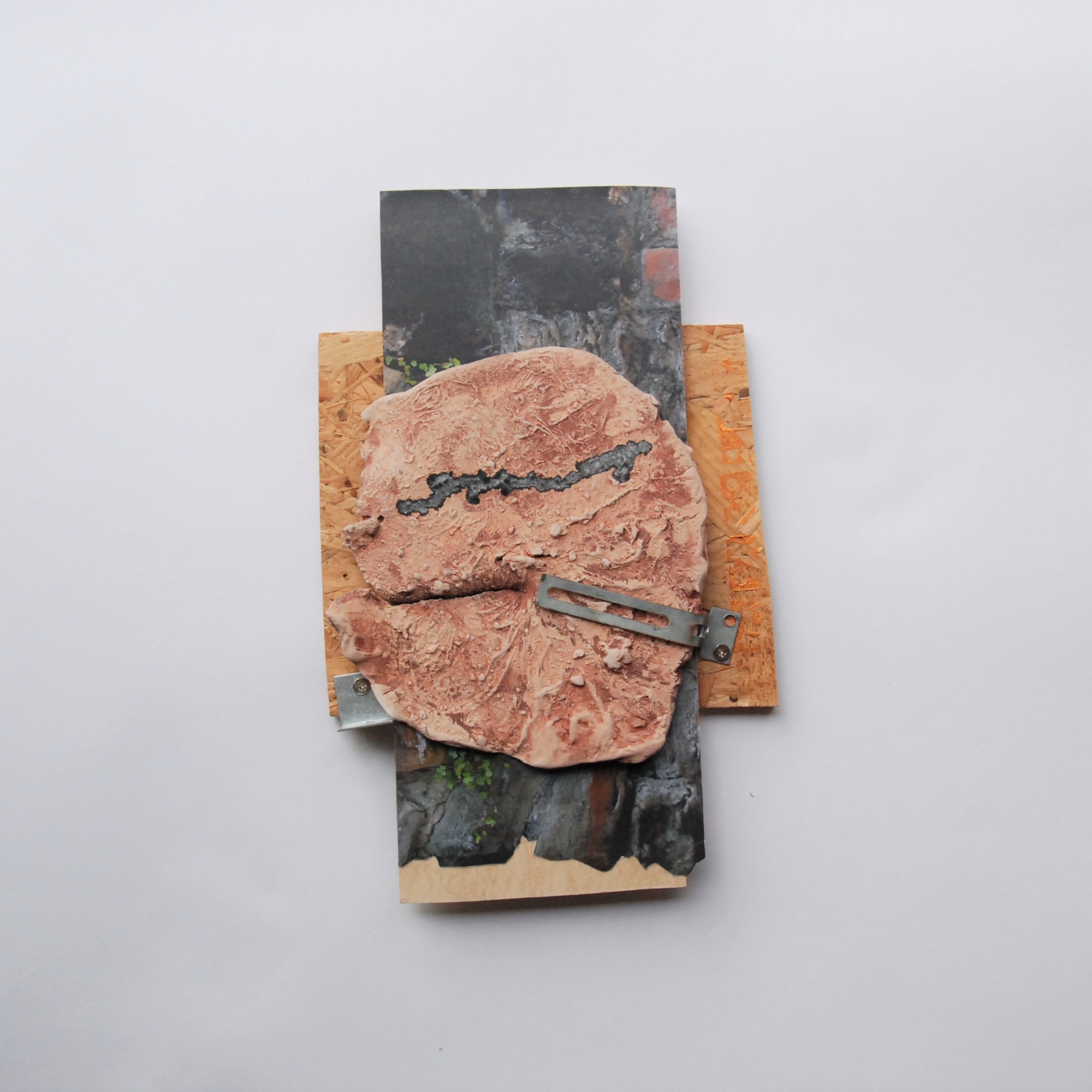 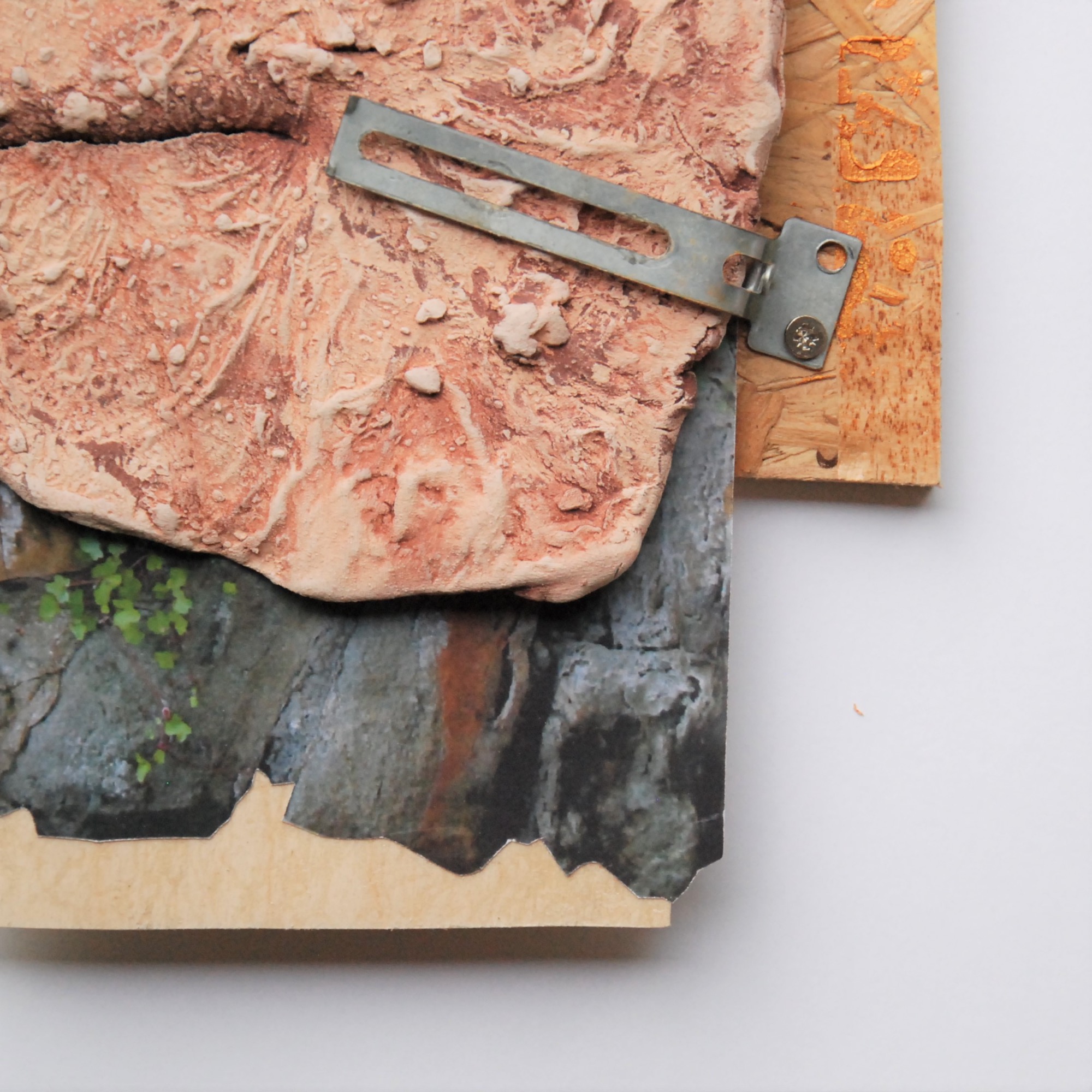 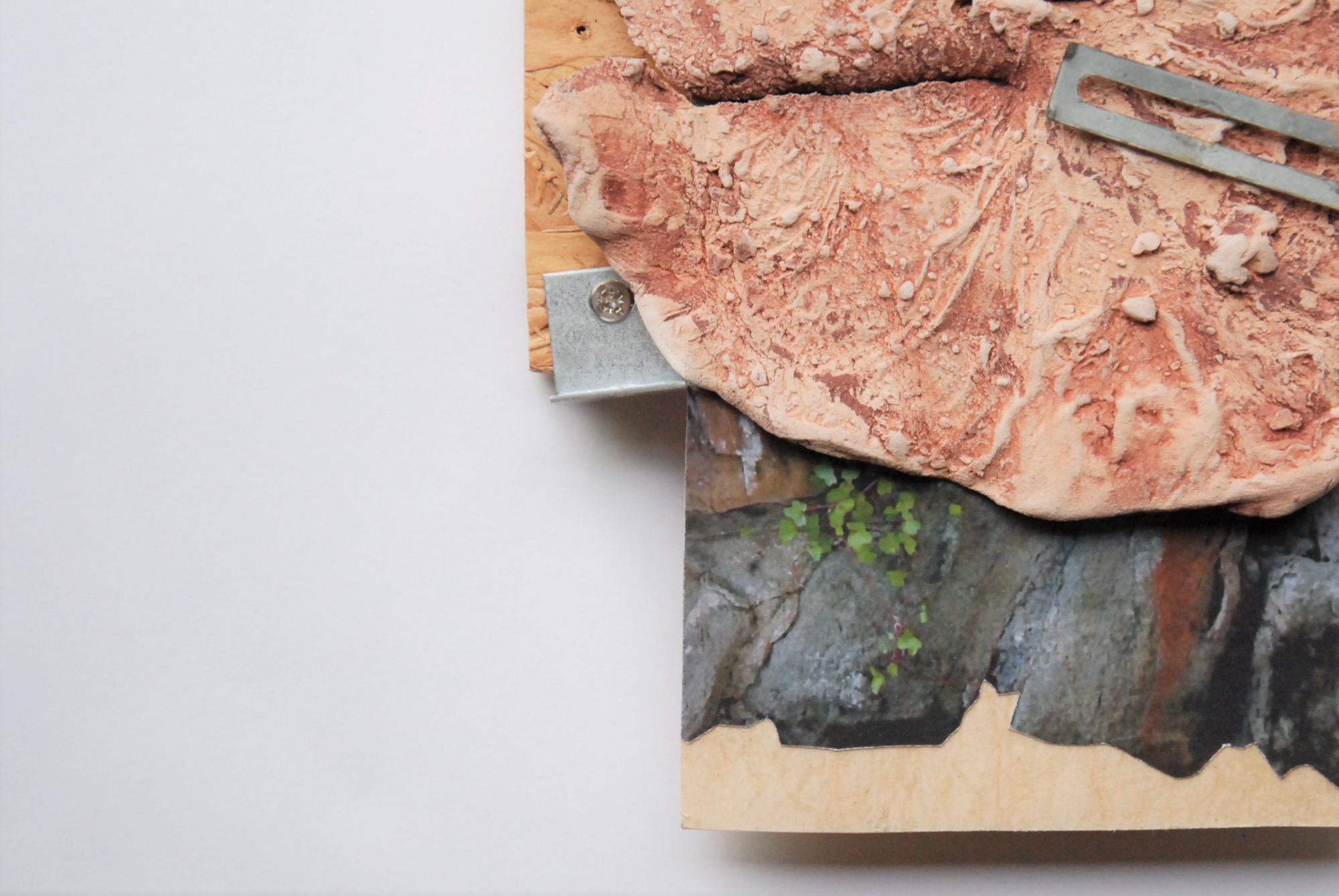 Crews Hole became a completely different place in the eighteenth century when the copper smelting industry was established in the area. Copper ore was brought by boat, mainly from Cornwall and north Devon and coal was sourced locally. The copper produced was mostly used with calamine (zinc ore) from the Mendips in the manufacture of brass at Baptist Mills and other sites in Bristol. Many of the brass products were exported to Africa to be bartered for slaves as part of the ‘triangular trade’. Abraham Elton established a copper smelting works at Conham in about 1698 and in around 1710 a copper smelting works was established by the Bristol Brass and Wire Company on land between the River Avon and where the Bull Inn now stands. This works became known as ‘the Cupolas’ and were the main industry in the vicinity of the hill.

From about 1750 the Brass Company started casting the waste copper slag into moulds to produce black building blocks. The best example of the use of these ‘Bristol Black’ blocks was in the building of the Black Castle at Arnos Vale but they can also be seen in many of the walls around the area. There is a group on flikr dedicated to collecting photographs of ‘Bristol Black’. In around 1780 the Bristol Brass and Wire Company moved its copper smelting operations to Warmley having purchased the works of their rival William Champion and by about 1790 the Crews Hole site was abandoned.

More about the Copper Smelting and Brass industries can be found on the Living Easton Brass and Copper Works History web pages. The local expert on the industry is Joan Day who gave a talk to Friends of Troopers Hill in July 2004 and wrote ‘Bristol Brass: The History of the Industry’ from which much of this information and the photograph below is taken. 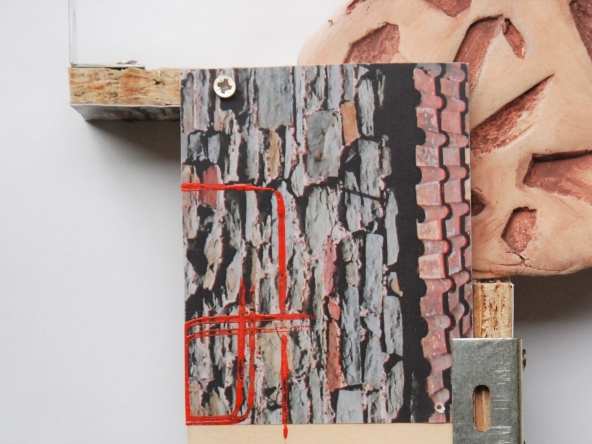