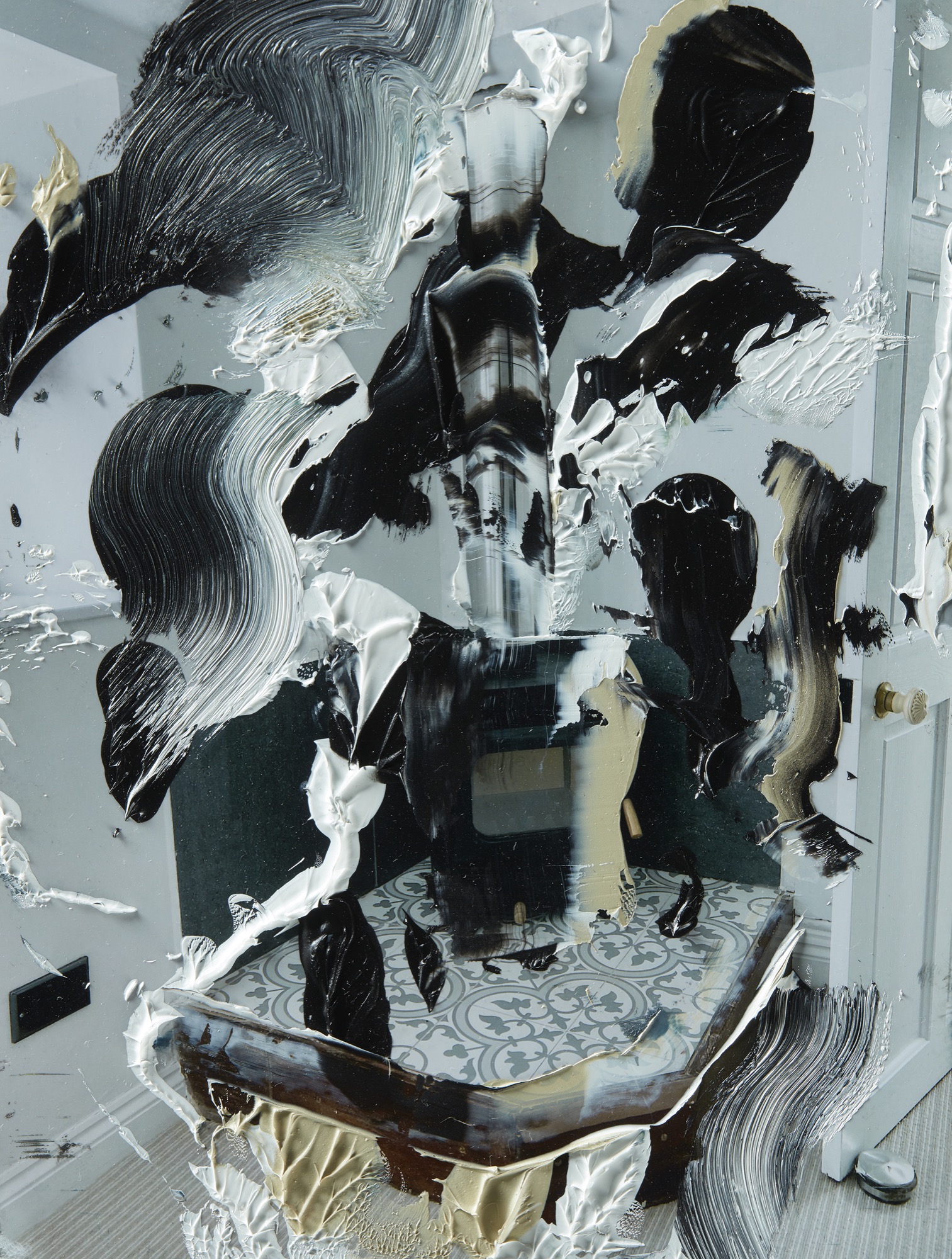 Four years down the coast
and we’re back in the pits of Beachley. I’m fifteen.
Most days he’d come back through the fog; a lamplit shadow,
shakin’ his head: no bloody work.

This Floating Harbour.
The waters heavy with voices trembling on the surface:
some saturated in the Earth’s salt (the British pride),
some in vodka, others in whisperings of the future.
Tongues painted with corners of the globe old pa claimed he’d seen.

Me and Jonjo would play in the bustle,
our favourite game was Sailors:
copying their words, lifting empty crates and,
if we were lucky, getting a sip or two from a friendly one
or instead chased down Welsh Back.

I always pretended to be my Dad.
I think everyone does in some way.

Into the midsummer melodies of Wednesday morning birdsong,
he’d come back singing ones old John Teller had taught,
or fluent in Spanish melodies from Luis Havaroz.
Teeth crooked from Prince’s Street nights, The Welfare Club
where men fought fairly but never too nice,
and only every now and then.
The man I’d become one day.
And on this night, I step closer to a shade of him.

Make us some more money for the real livin’ ways, aye?
But don’t tell yer Mother. She asks, yer in school,
Don’t let it be no bother, understood?

As a bribe, he offers a first sacred taste of Guinness.
Nearly retching, spitting, I hold it back
with a grin laced in grimace,
as he laughs at me, and I laugh at him
in the secrets shared in that boat’s fibres. 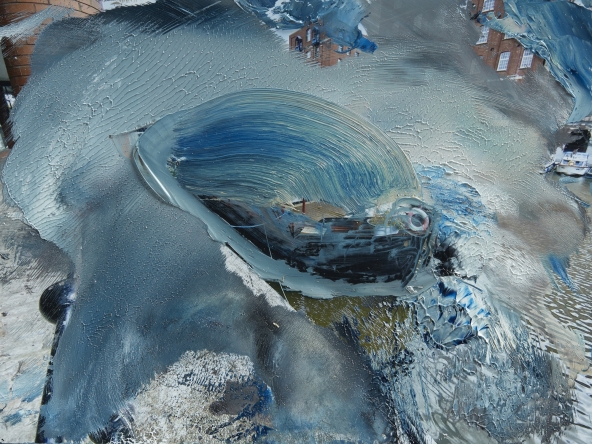 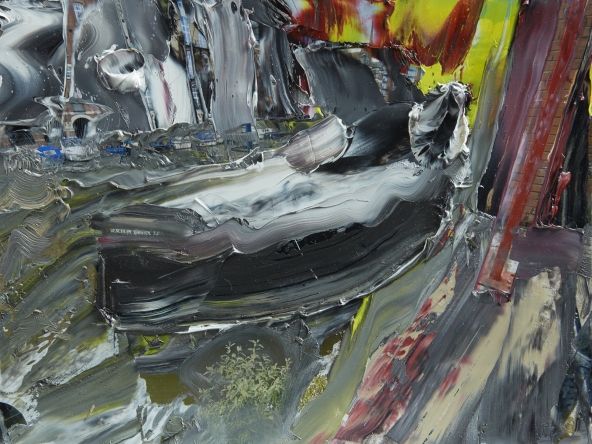 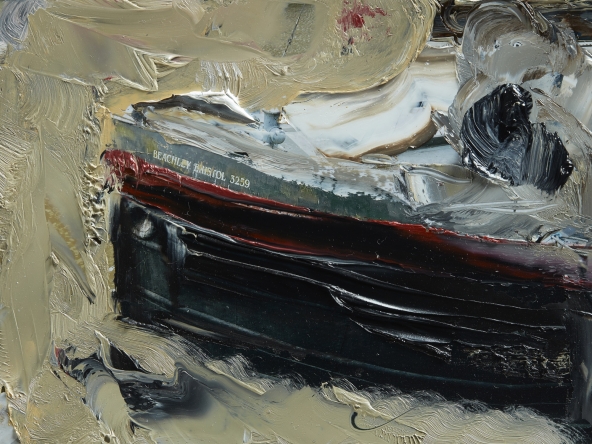