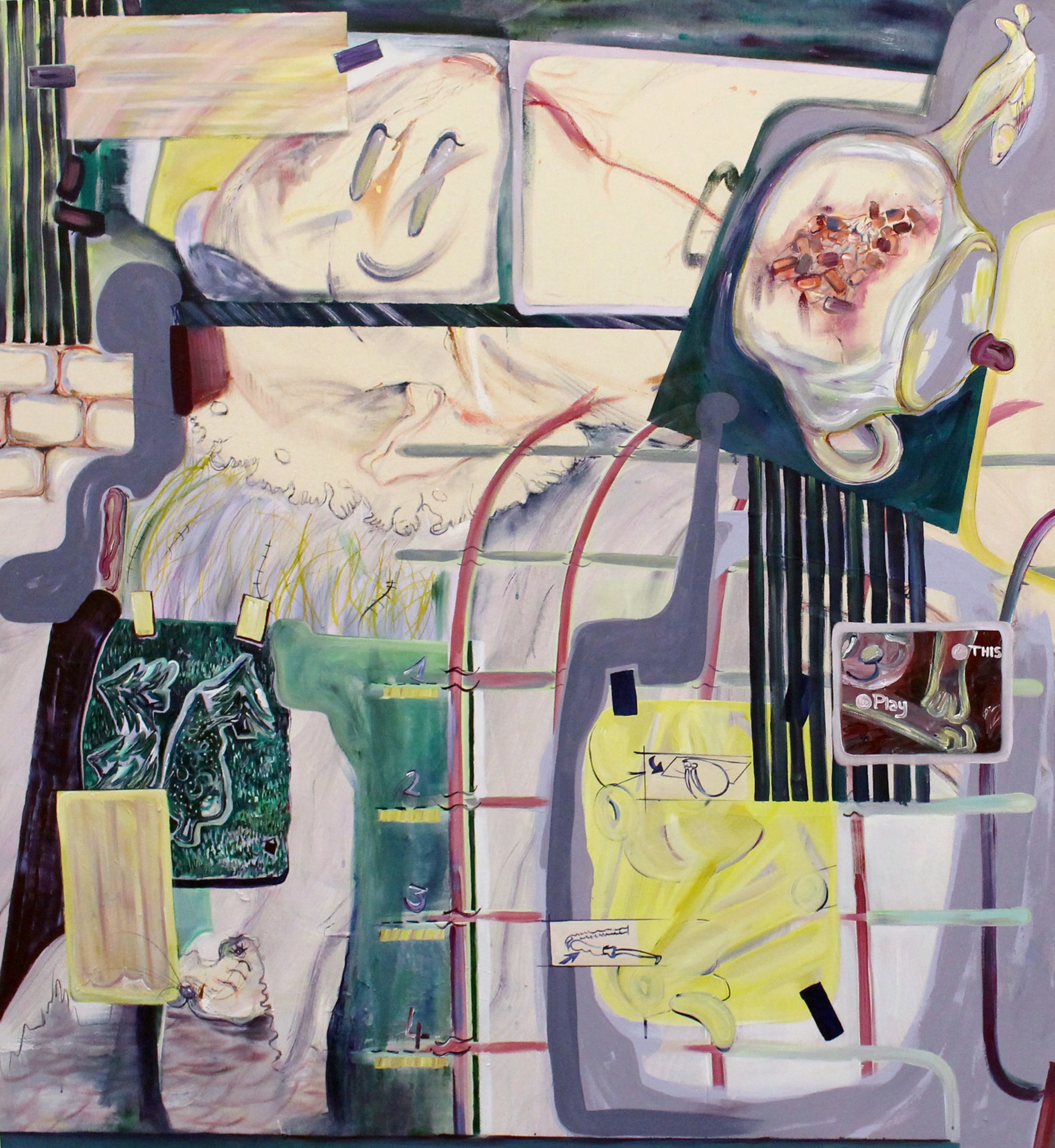 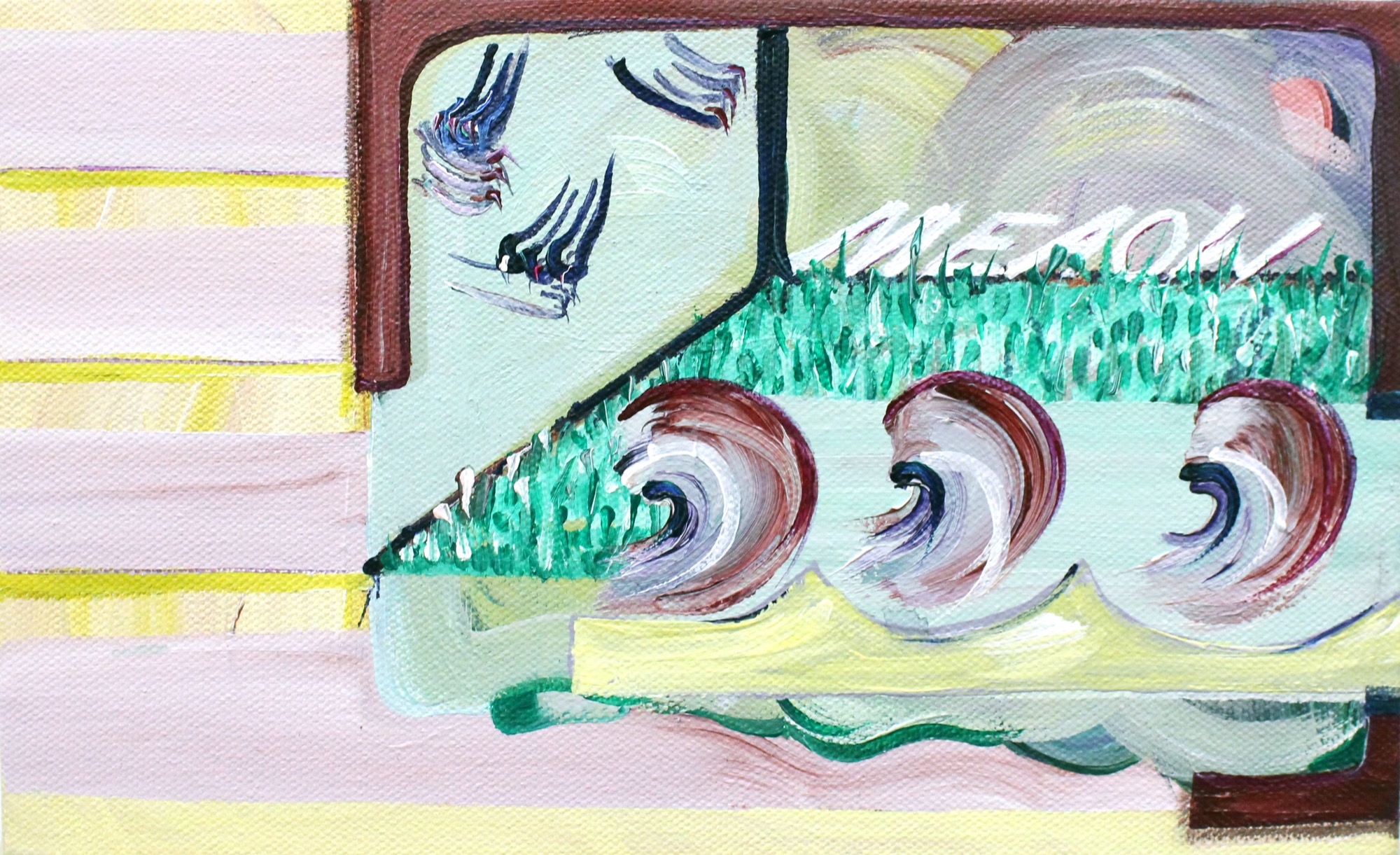 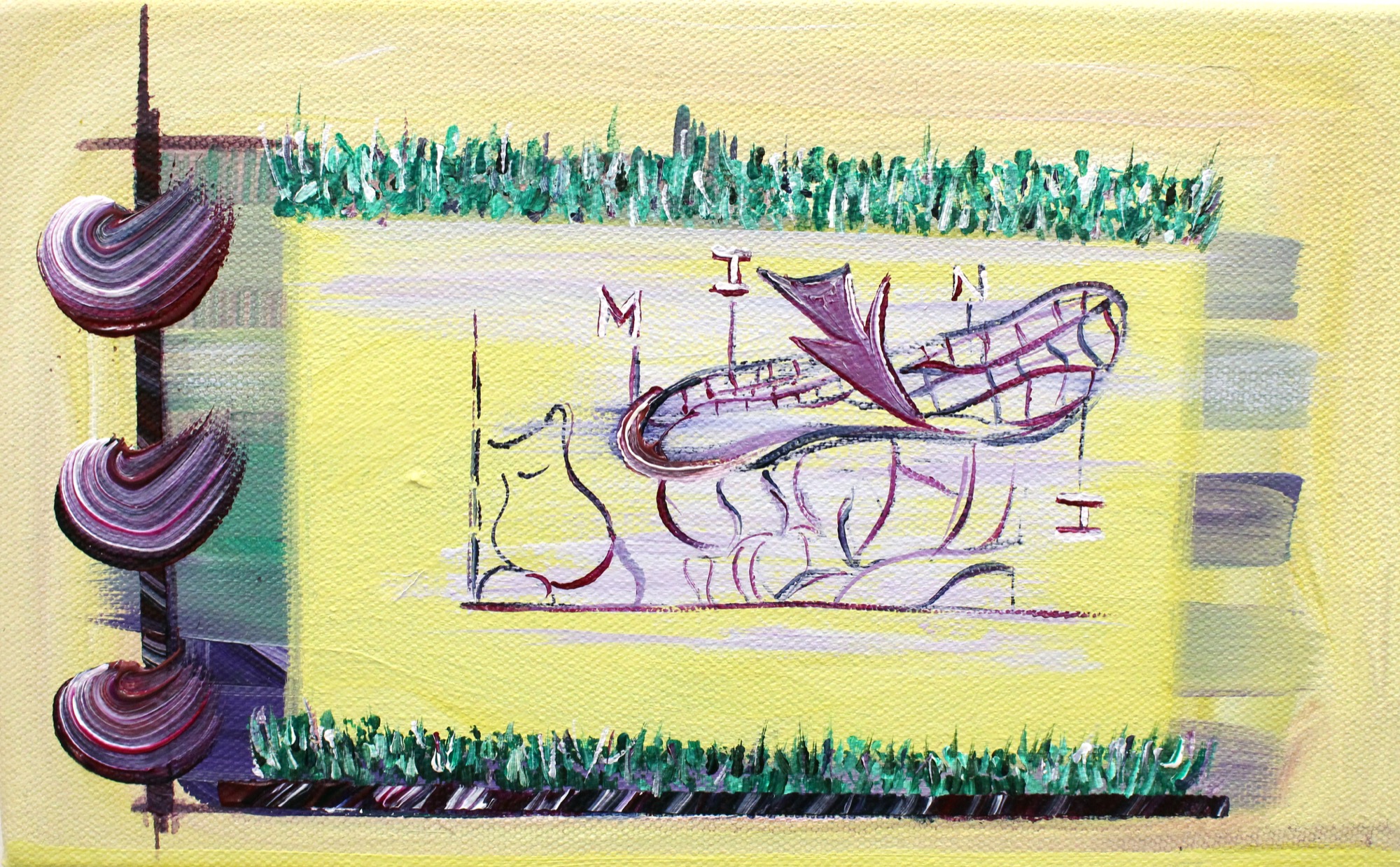 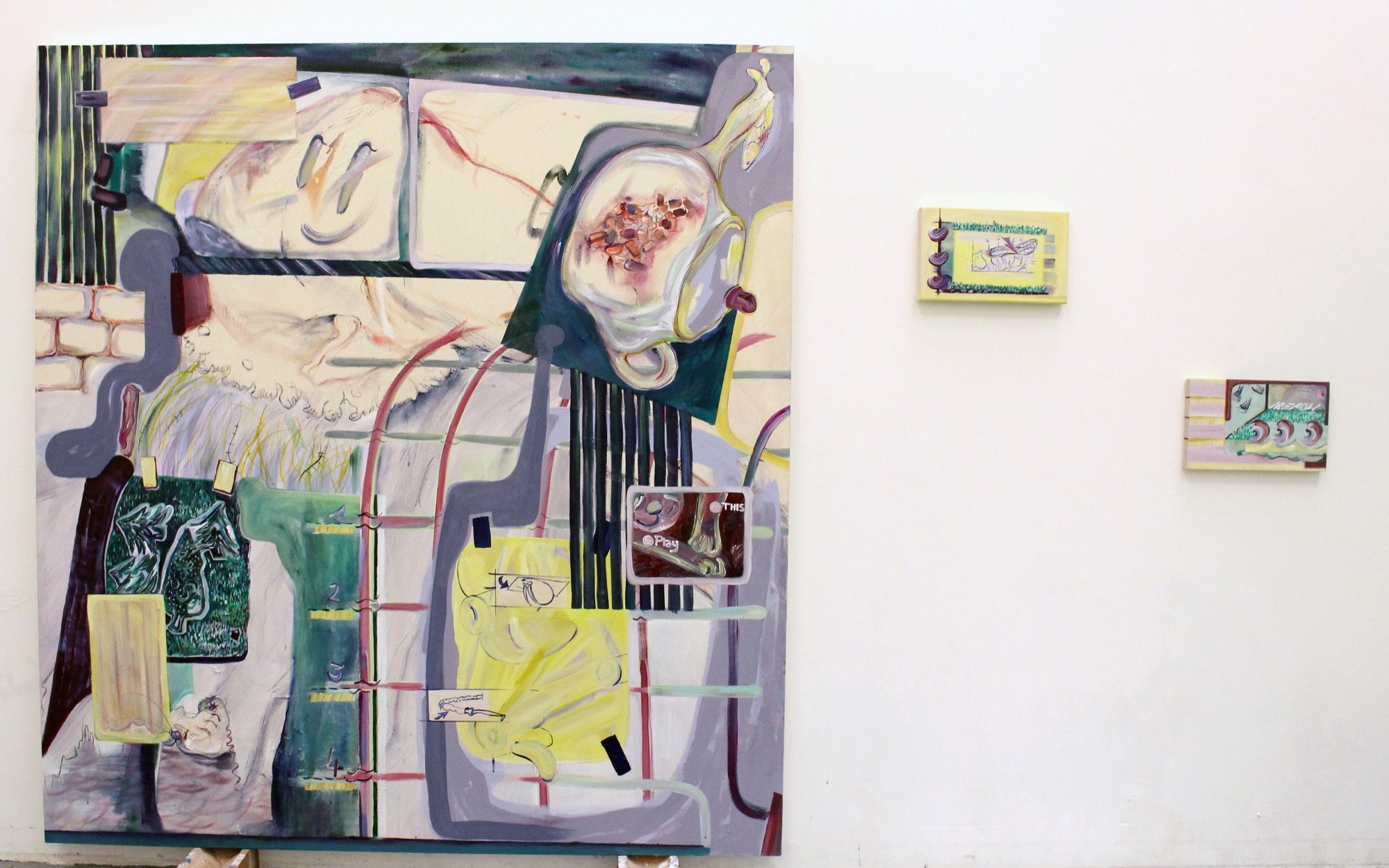 In the centre of the word homeowner is the word meow.

But what of the latter because who now can ever correctly again pronounce meow especially here in the morning after the night in the new and to remain unnamed and far from legal bar on Amhurst Road, where while I wait you’ve sent me the go-to links that fuel your daily hunt for memes. Meow paused my scrolling as I sat where I still sit on this low brick wall outside 242 Amhurst Road, over the road and about 100 metres down from where last night we were drinking.

I am looking to buy a flat? I am not. At the centre of flat is laaaaa. My throat hurts from the hash. An apartment? At the centre of which is art. Someone is shouting at or simply with someone in Arabic on their phone on their balcony behind and above me. In Germany, mobs of white men are hunting those perceived to be foreigners. The xenophobic demonstrations escalated on Monday evening when about 3,000 rightwing extremists clashed with leftwing counter protesters in Chemnitz city centre. There were at least 10 reports of protesters using Hitler salutes.

At university the arrogant me that I was wore a T-shirt that had printed on it – and this was long before Dawkins – only “même”. The French word même is a handy one to know. Loosely translated as “same” or “even,” the word’s meaning changes based on how it is used in a sentence. Même may function as an indefinite adjective, an indefinite pronoun, or an adverb.

The c-word is spelled out twice in correct order across recruitment consultant. Last night in the bar without a name I tried to persuade you why you should never again use the c-word, even in quoting a female friend of ours who, having grown up in the east end of this increasingly sold-off-plan city, refers to anyone who crosses her as a fucking c-word. I am a feminist, I told you. As we all should be. In the centre of feminist is mini, which, astonishing and branded, is what my estate agent is now turning up in, which is in the centre of mini.

In the centre of branded is and and I rise to meet my estate agent who is smiling and who I can tell or perhaps wrongly presume never drinks, wearing a blue-purple-grey suit which glistens in the morning sun and within glisten is the list of all the things I have still to do today after I have seen this flat, this apartment, the home I have no intention – at the centre of which is a tent – of buying and am seeing only in the name of literature, within which is era, perhaps this late one we all hope but know is not coming to an end any time soon. In the centre of capital is pi. In the centre of late is where we are at and it is as far from the end as the beginning and in the centre of this room is a ghost.