In the house in which he lives is a man asleep on a canvas, 2018 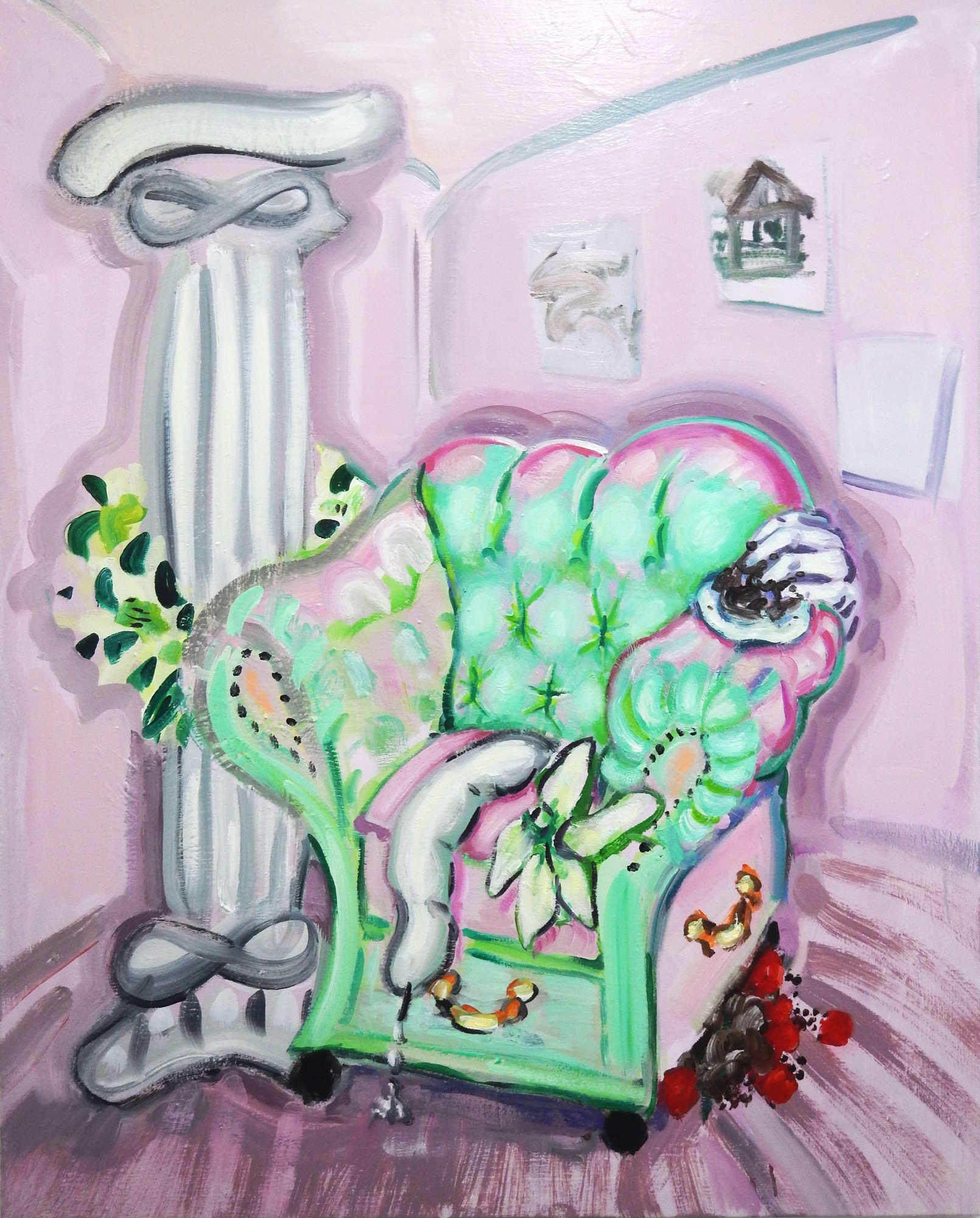 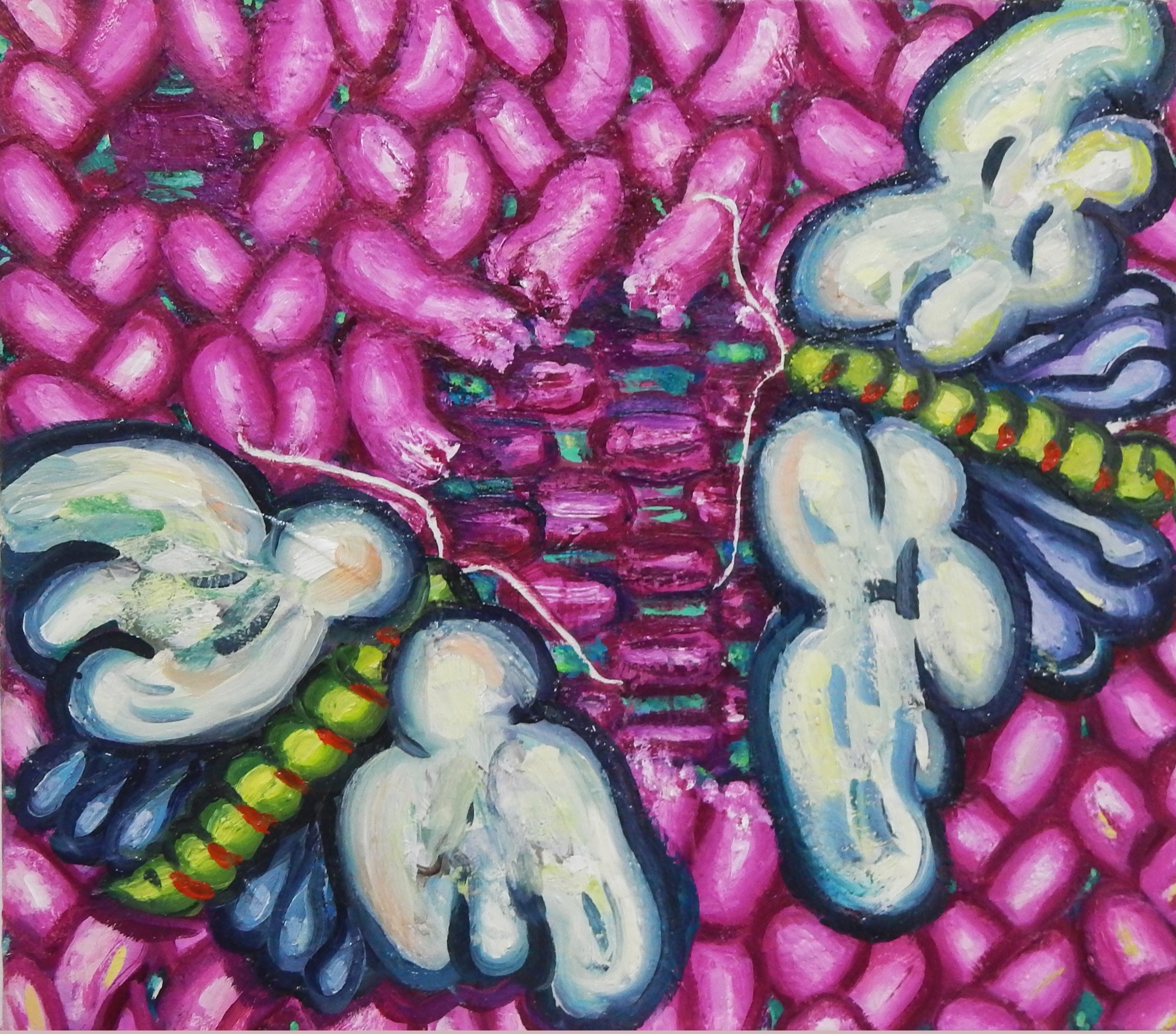 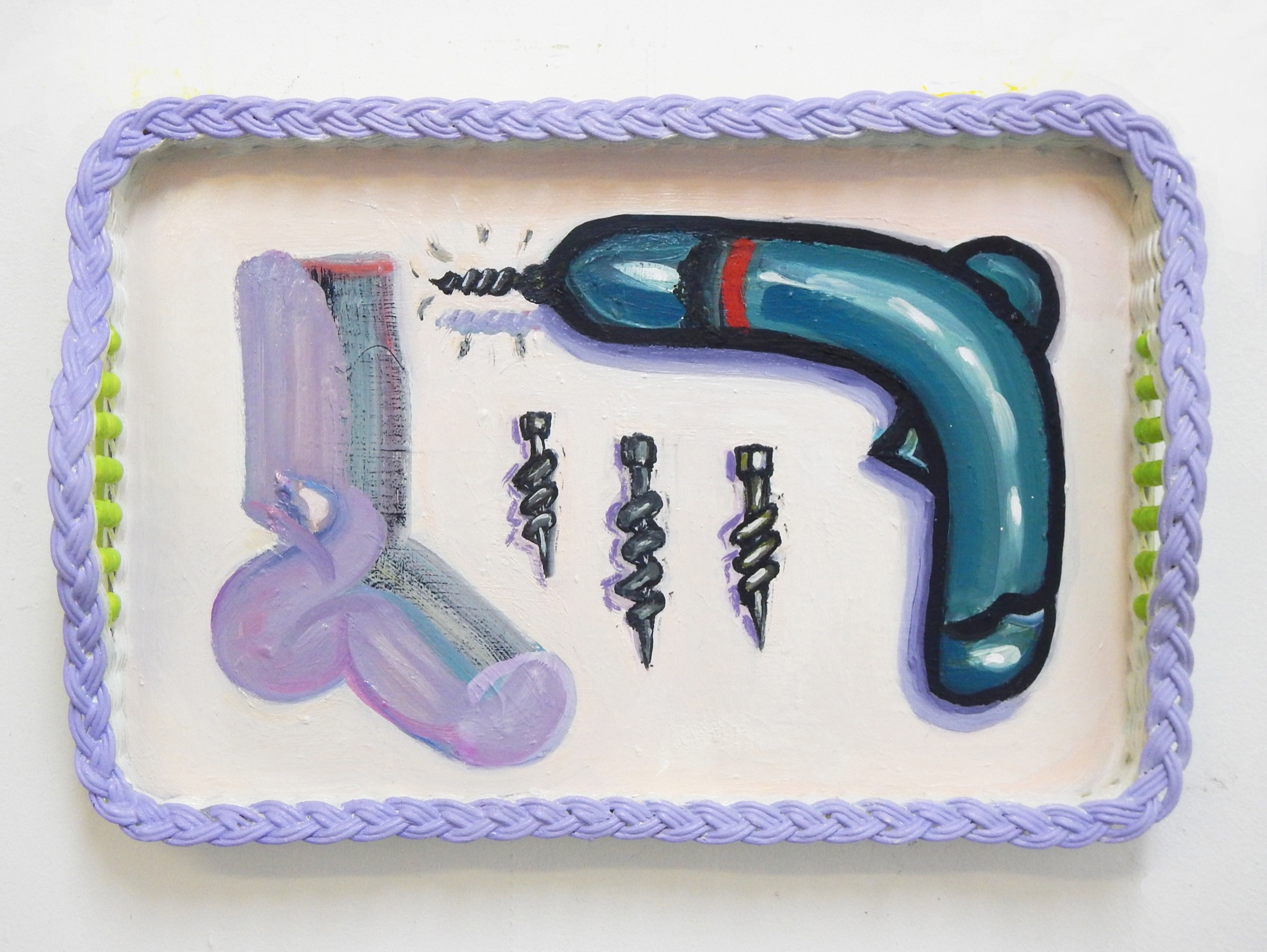 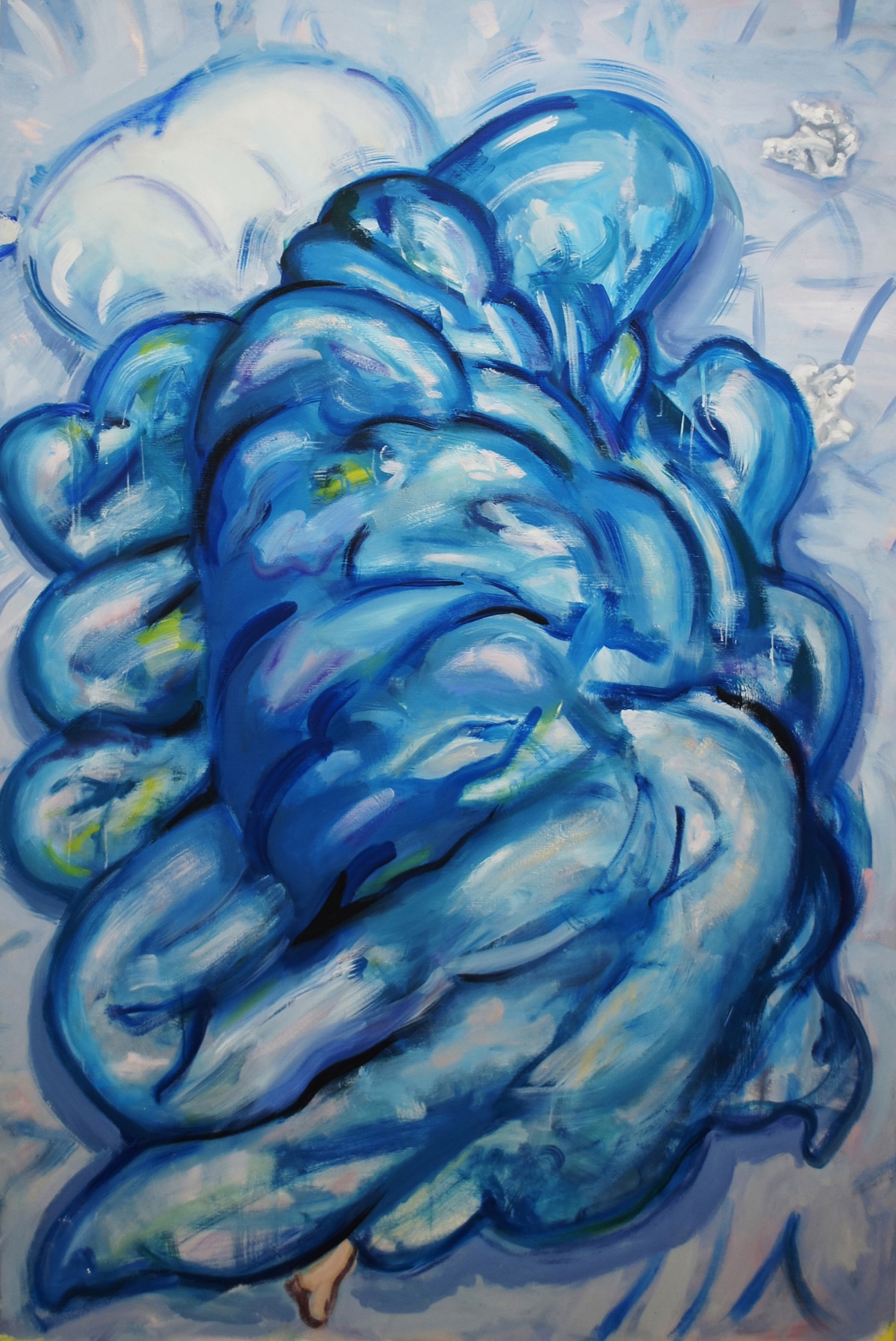 In the house in which he lives

Given its location and size, its top-floor balcony and views of the City, its state of repair and lack of essential plumbing features, its original floorboards, its nearby bars and restaurants – including the area’s first Michelin star less than 600 metres away – the property would normally be on the market for £865,000. The listed price, together with the artwork, is £995,000. The inclusion of the artwork is non-optionable. (The artist is to receive a portion of the money, but is aware that his work on the piece is also being slated against his not having been able to manage the rent for some months.)

The agent is tired. Physically so, but also with showing people only this one flat. Since the listing was made public four days ago, they have had solid appointments from 8am through to 8pm, and only a handful of semi-serious offers. Before we enter, she tells them, I must warn you that the current tenant is present in the property. He will most likely be on the bed itself, his schedule seems to be to work on his other projects at night. Yes, he knows we’re coming. No, you cannot talk to him. He’ll most likely be asleep. Yes, we can talk while we’re up there. Now follow me, please.

As you can see the flat itself is wonderfully spacious. And the light, once those skylights are cleaned up, will be spectacular. But they look, all these viewers, only at the artist, or the shape of him: that barely breathing bulk and wrinkle of his form, breathing lightly under the blue covered duvet. She has spoken with him only once, yesterday. He was sat upright on the canvas when she came in to check on the place before admitting the first viewings. They spoke, as he dressed, about the work. He showed it to her and, despite herself, the agent saw that it would be very good. That it already was, with a just less than a month still to go. You could see shapes already, body parts. He slept naked, presumably without showering.

The canvas, the artist told her, is 10-ounce cotton duck canvas that I stretched with canvas pliers to this queen-sized-bed size – it’s an original structure that I designed to be as comfortable as possible – then fixed using a Tacwise Z1-53 staple gun with 8mm staples. It’s then primed three times with Jackson’s acrylic primer, with sanding in-between each coat – the artist had sat back down on the canvas to put his socks on, seemed to invite the agent to sit alongside him, which she refused to do simply by not doing. I needed to keep it relatively raw, he said. Absorbent, if you like. It would have been a joy to paint, this canvas.

And to sleep on? the agent asked. The artist smiled, put on his paint-crusted trainers, walked past the agent and out of the door. He didn’t return that entire day, to the disappointment of the viewers, disappointment tempered when the agent explained that they were the first potential buyers – she may have over-emphasised this known non-truth – to see the work in progress.