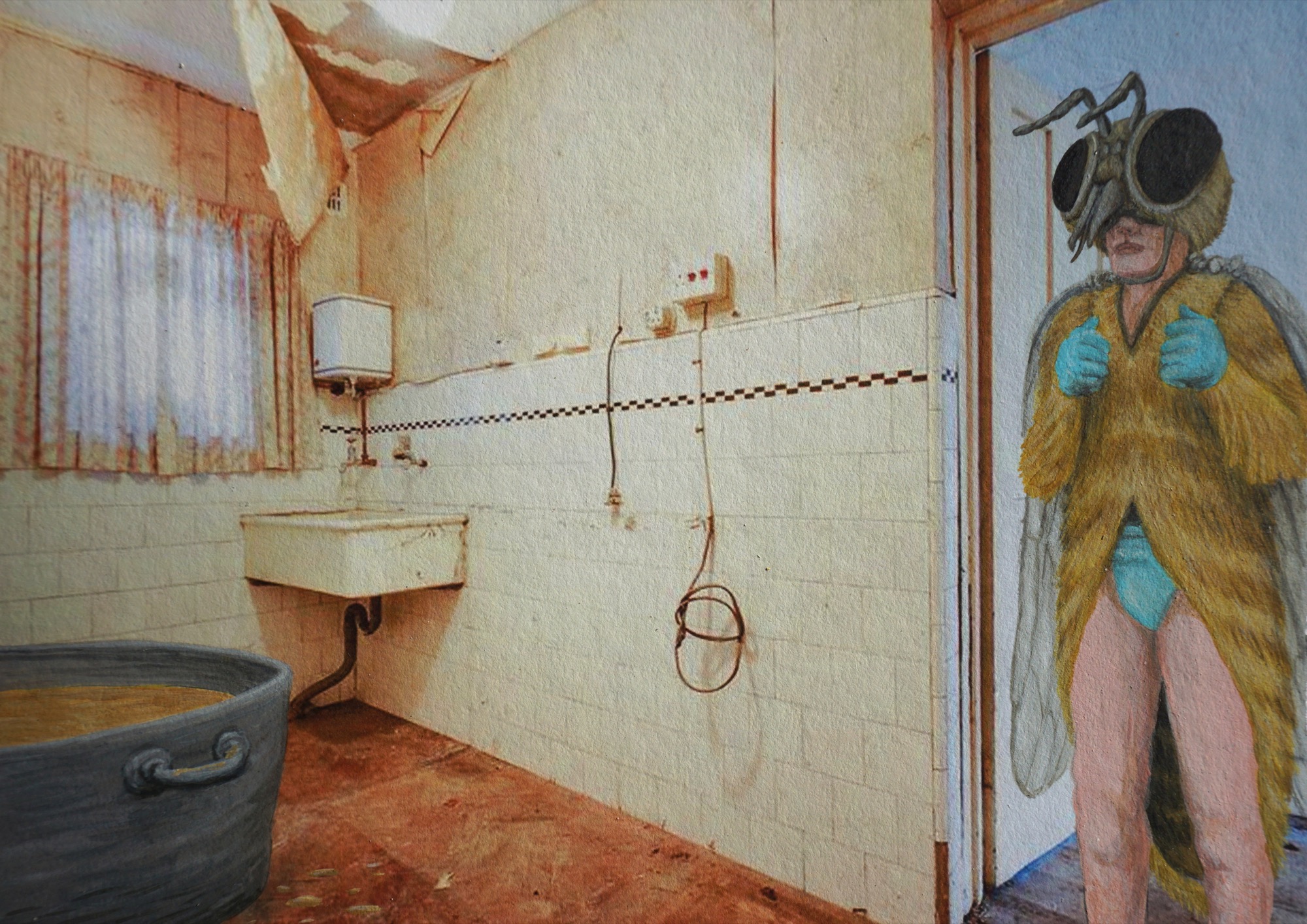 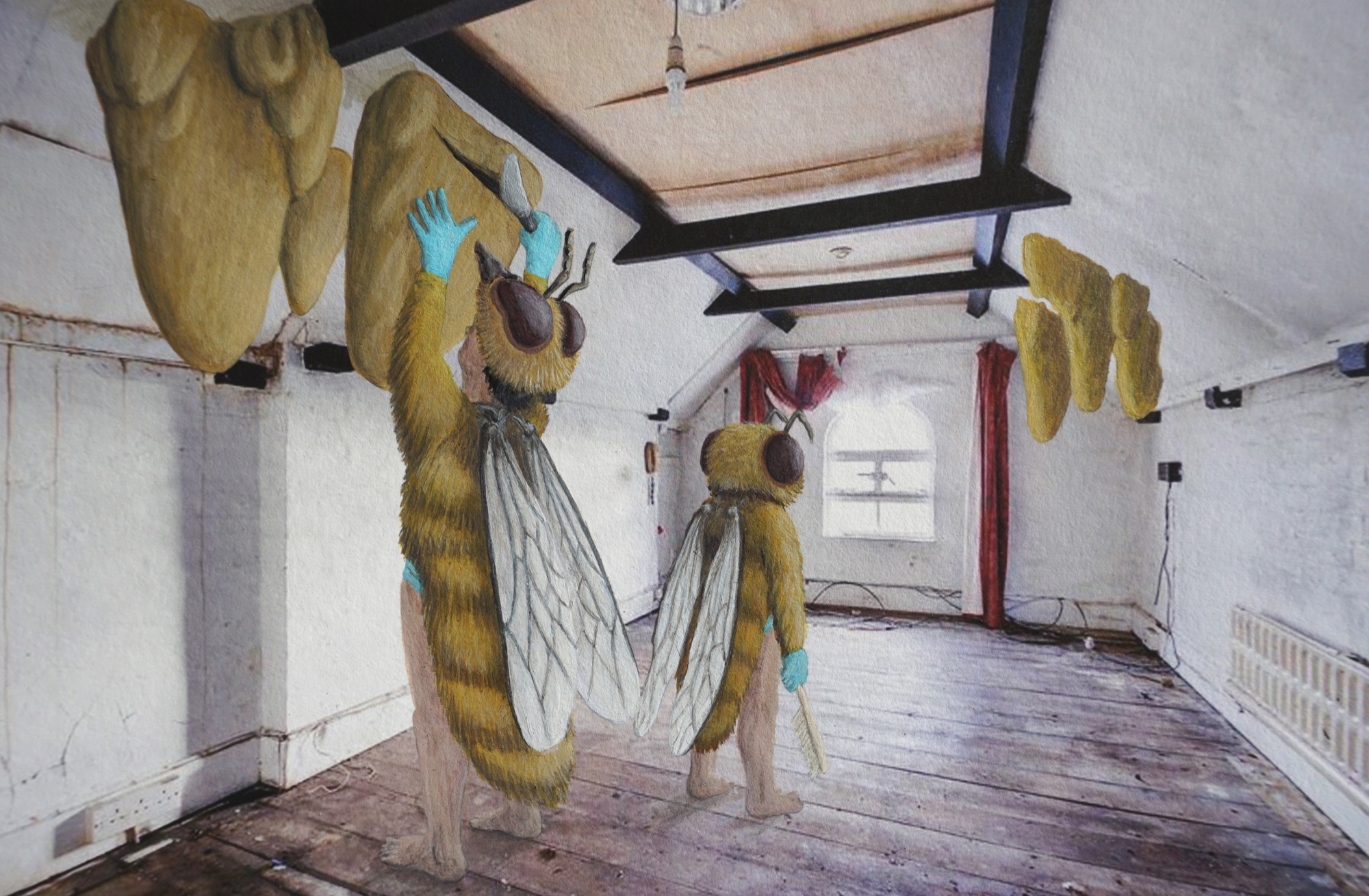 For the third time that week, the family at 12 Treadeager Avenue are scrubbing graffiti off their front door. Last night, RAGE, or The Residents Against Giant Euarthropoda, staged another protest in front of the house and, as usual, it had gotten out of hand. The first time it happened, when the father saw the crowd gathered out in the street with their placards and their fists raised, he had not immediately realised the target of their fury. He had stood at the window for some moments, gazing down with incomprehension on his incensed neighbours. Then one of the protesters had spotted him in the window. They locked eyes, and then the protester jutted out a middle finger and screamed a vulgar slur with a hatred that seemed thrust from his viscera.

The family had quickly learned that the police had little interest in them. When the protesters descended (which could happen suddenly, without warning, at any time of day or night), there was no point dialling 999 for assistance. The council, also, was not on their side. The best they could do was huddle in the loft room and wait for the crowd to disperse, which it would, eventually, leaving in its wake broken glass and shattered eggs and epithets scrawled on the bricks in spray paint.

Today, as he sponges down the front door, the father knows his family has long outstayed its welcome. The warning signs were there months ago, like that time he was standing in line at the post office and a young mother had yanked her small child away from him and snapped Why didn’t he just buzz off where he’d come from? He had seen it as such a small thing, easily dismissed. But it is clear to him now that staying here is not safe. The other residents of Treadeager Avenue are intent on extermination.

Tonight, after dark, the family will abandon their home. Number 12 will be left stripped and empty. RAGE will announce the departure as a victory for Community. 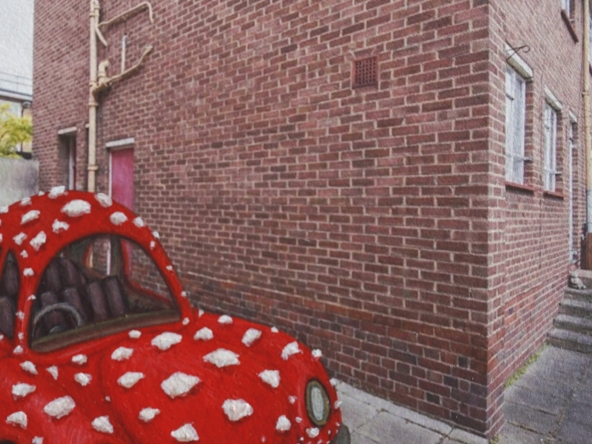 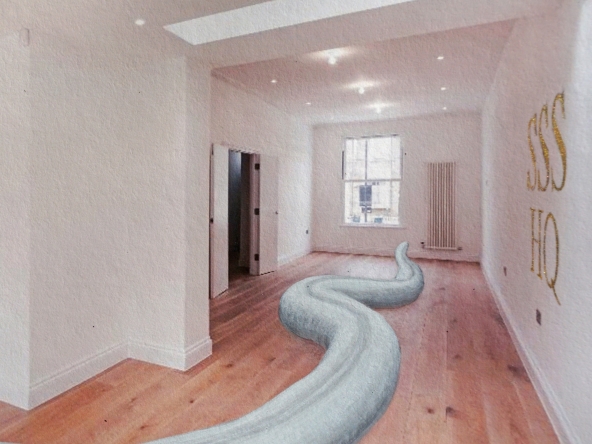 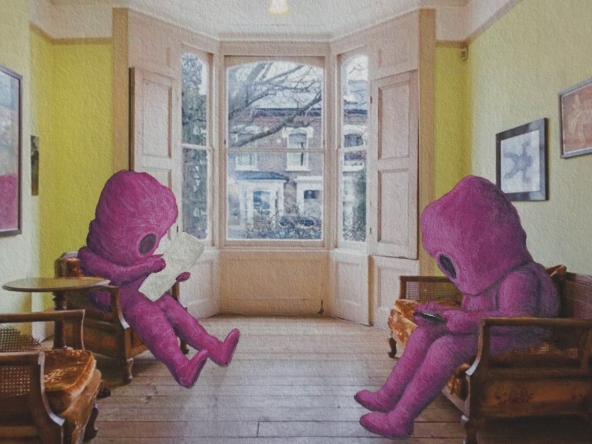